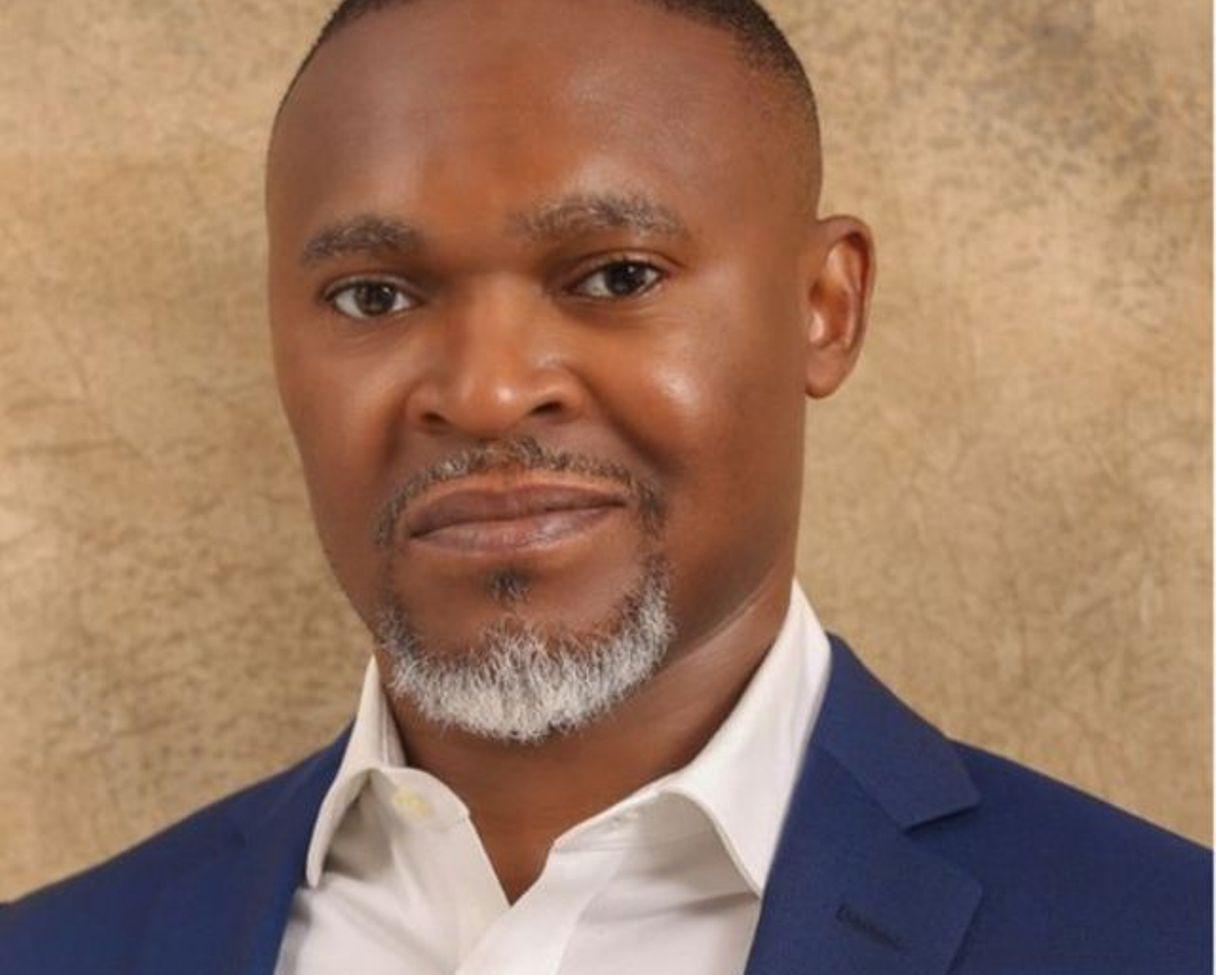 Constitutional lawyer and Human rights activist Chief Mike Ozekhome SAN, has petitioned the Inspector General of Police Usman Alkali Baba, demanding a thorough investigation in the murder of Super TV boss, Usifo Ataga, whose body was found in a Lekki service apartment in June days after he was declared missing.

The 19-page petition, titled ‘The Gruesome and Hoffific Murder of Mr Micheal Usifo Ataga, A Clarion Call Thorough Investigation and Delivery of Justice’, addressed to the IGP and copied to 10 other appropriate authorities including the Attorney General of the Federation, Lagos State Commissioner of Police, Lagos Ministry of Justice, DG, DSS, Director of Public Prosecution and the Ataga family, raised questions and puzzles to be solved.

The lawyer questioned why it took the Police so long to prosecute the prime suspect, Chidinma Ojukwu, who already confessed to the murder before changing her confession a few days later.

‘We are only urging your Officers sir, to do their job Properly and Professionally. We are not asking for, and we do not intend to ask for, any special favours. Usifo and his family also do not intend to, either. We Just want Justice – Pure and Undiluted Justice. Your duty is quite clear under the law, as severally expounded by Nigerian courts,” Ozekhome’s letter demanded.

Recall that Chief Ozekhome was contracted by the Ataga family days back to follow the path of justice towards determining those involved in the murder of their breadwinner, and bring them to book. 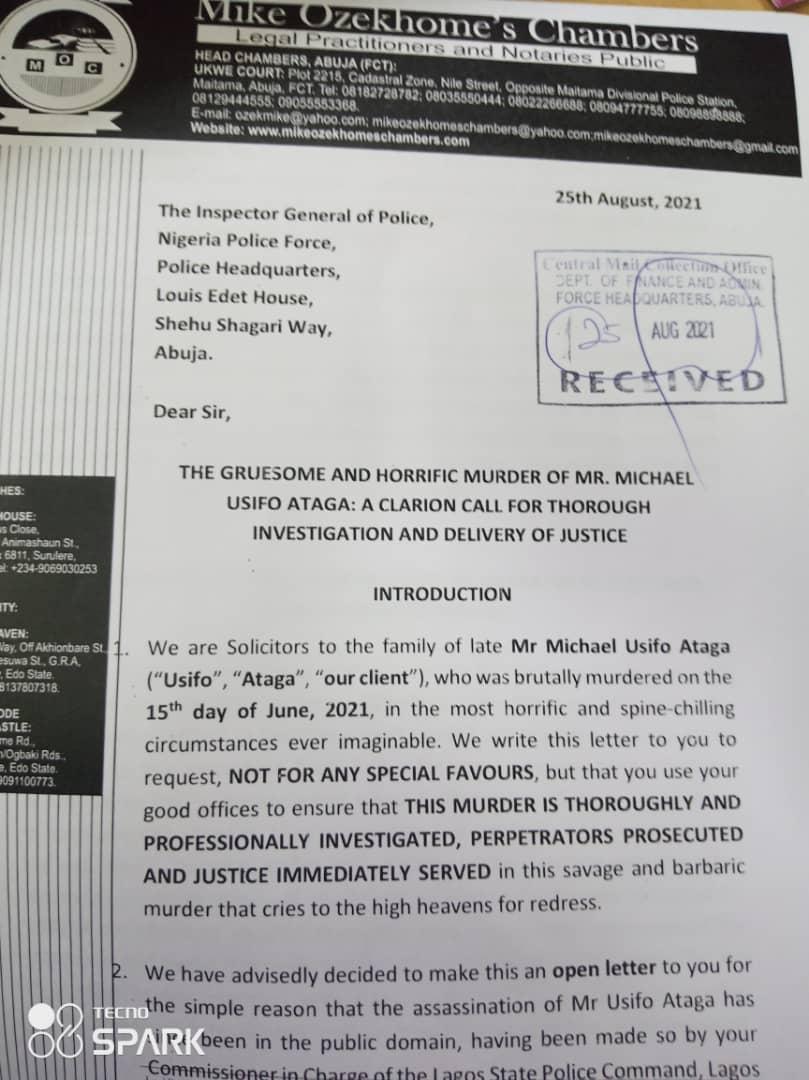