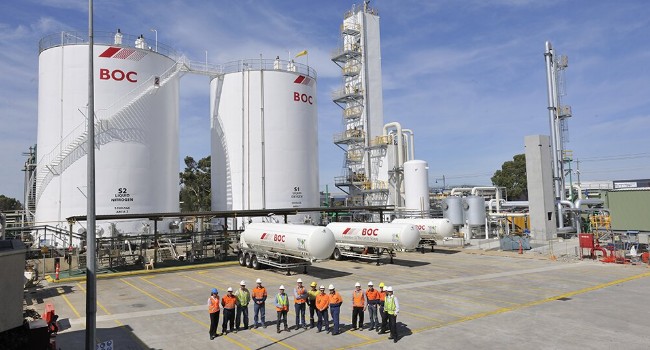 Resignations have trailed the takeover of BOC Gases by Theophilus Danjuma, as two executives quit the board of the industrial and medical gases manufacturer.

The share acquisition increased Danjuma’s stake at BOC Gases Nigeria to 72 percent. Prior to the deal with the UK parent company, he had 12 percent minority stake.

The takeover led to the exit of the UK investors, who are members of the Linde Group, earlier this month, and some Independent Non-Executive Directors have resigned as the deal took effect.

In a statement filed with the Nigerian Exchange Group on Monday, Ripples Nigeria gathered that Hendrik Mentz de Waal and Joseph Ramashala resigned from their position three days before the deal became effective.

Prior to their resignation, Mentz de Waal and Ramashala provided independent oversight and constructive challenge to the executive directors of BOC Gases, while also being members of the Risk and Audit Committees of the Board.

Their resignation was meant to give way to a new management ushered in by the Danjuma acquisition. The takeover occurred at a time BOC Gases current liabilities hit N2.82 billion as at H1 2021.