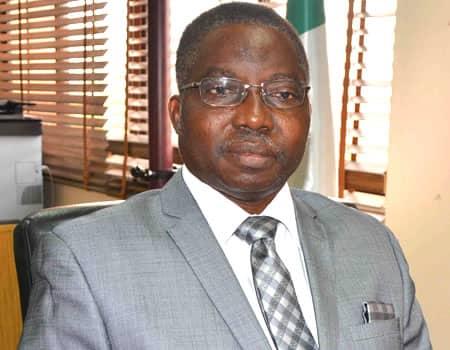 The senator representing Ondo South Senatorial District, Nicholas Tofowomo has accused President Muhammadu Buhari’s administration of double standard in the distribution of proceeds of tax among states in the country.

Tofowomo pointedly accused the present administration of favouring the northern states more than the states in the south on the distribution of proceeds of tax among the states.

He said this while speaking with newsmen in Akure, the Ondo State capital.

He said that ” I am very angry more than governors Wike and Sanwo Olu and other southern governors on this VAT issue.

“Value-added tax is a tax being collected on a product that is being consumed in every state of the Federation.

“Whatever is generated in Lagos should be given to Lagos State and whatever is collected in Rivers should be for Rivers State. That is how it should be across the board.

“You can’t generate revenues in Rivers or Lagos and give them to another state while those revenues generated in the Northern states are returned to the northern states as we can see in the case of Kano State.

“If VAT collected in Kano is returned to Kano, then what stops the Federal Government from returning those taxes collected in Lagos State to Lagos and that of Rivers State to Rivers?

“The double standard is obvious. The nepotism under President Buhari is alarming.

“The President is tribalising everything in this country. It is very sad and unacceptable. He is taking the southerners for granted. They are taking us for a fool. Our national unity is being threatened day by day with tribalism at its peak.”

He however lauded the Lagos State government for passing and signing the Valued Added Tax Bill into law, saying it was a good development for the state and the country.

Speaking on Anti-Open Grazing Bill, the Senator commended Governor Rotimi Akeredolu of the state and other southern governors for their uniform decision on the matter, noting that all southern senators supported the action.

“But they should take a little step further by establishing cattle farms. When you ban open grazing and there are no alternatives provided for the people to graze their cattle, there will be a problem,

Tofowomo said he would not renege on the promises he made to his constituents by building six classroom blocks for schools across the six local government areas of Ondo South and complete the passage of all his legislative bills.

On the decade of blackout in the southern senatorial district, Tofowomo however promised to work on the restoration of electricity in the six council areas.