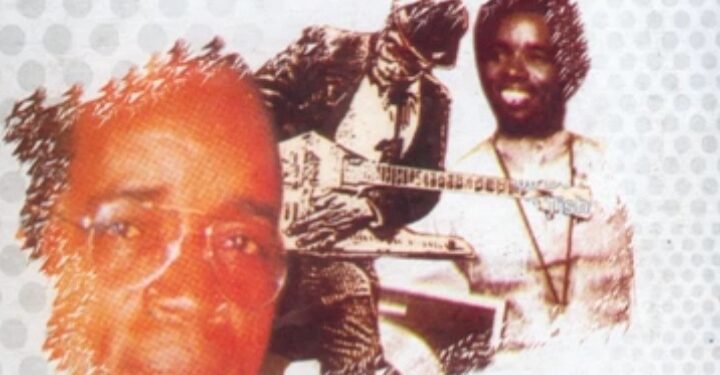 Until his demise, Sir Uwaifo was a lecturer at the University of Benin, Benin City.

The “Joromi” maestro, who in March this year turned 80, had revealed that music makes him high. This was at a dinner hosted by the Esama of Benin, Chief Gabriel Osawaru Igbinedion, to mark the music star’s 80th birthday anniversary.

On his part, Chief Igbinedion, while hosting the legendary highlife musician to the dinner, had equally disclosed that Sir Uwaifo had a humble beginning selling kola-nuts in his childhood days on the streets of Benin to survive.

The deceased was the winner of the first gold disc in Africa (Joromi) released in 1965 and seven other gold discs in Guitar boy, Arabade, Ekassa series and Akwete music. He records under the name Victor Uwaifo and His TItibitis. He was recognized as the most educated performing music legend, musical instrument inventor, artist, worldwide with a B.A Honors (first class valedictorian), Masters degree and Ph.D in Architectural Sculpture, University of Benin.