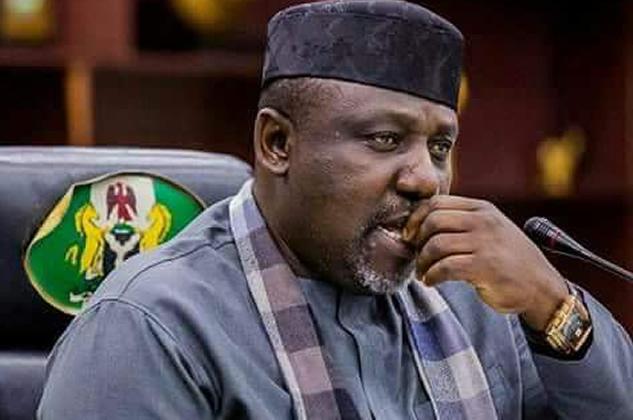 The Imo State All Progressives Congress, APC, Local Government Congress on Saturday, went on successfully as a former governor of the State, Rochas Okorocha’s group refused to participate in the exercise.

But it was gathered that the former governor of the state, Rochas Okorocha, has allegedly ordered his rescue mission appointees not participate in the exercise and that until the National leadership of the APC, recognised his group as the executives of the party.

However, the Imo State Chairman of the APC, Marcillinus Nlemigbo, said the exercise was free and fair to allow the members of the party to elect their local government executives.

Speaking on the LGA congress, the Imo State Chairman of the APC, shortly said: “We are calling on party leaders and interested aspirants to approach the exercise as a family affair and assured them of the integrity of the electoral panels to conduct a free, fair, peaceful and credible Congress in line with the guidelines and provisions of party’s constitution, which outcome he said will be acceptable to all relevant stakeholders.

“We are also happy that the governor of the state, His Excellency Distinguished Senator Hope Uzodimma for providing an enabling platform for an inclusive and participatory political space in the state. We want to say this, we are committed to building a strong and vibrant political party in the state.”