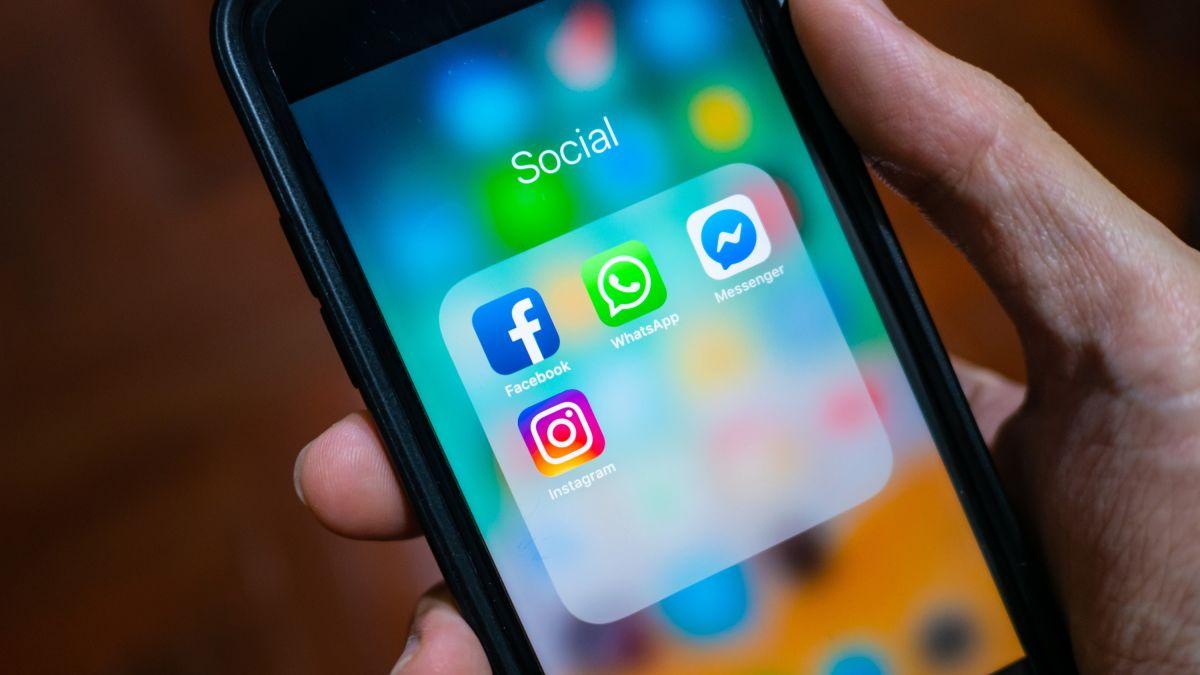 Facebook has been restored hours after being hit by global outage.

However, Instagram and WhatsApp are still currently down at the time of filing this report.

Other products that are part of the same family of apps, such as Facebook Workplace, also stopped working amid the global outage.

This is not the first time the social networking apps have suffered an outage this year.

In April and June this year, the social networking sites all went down due to a “network configuration issue”, a development that affected their users across the globe.

Users were not able to send messages, receive messages on Whatsapp, as all the messages and chats were left undelivered.