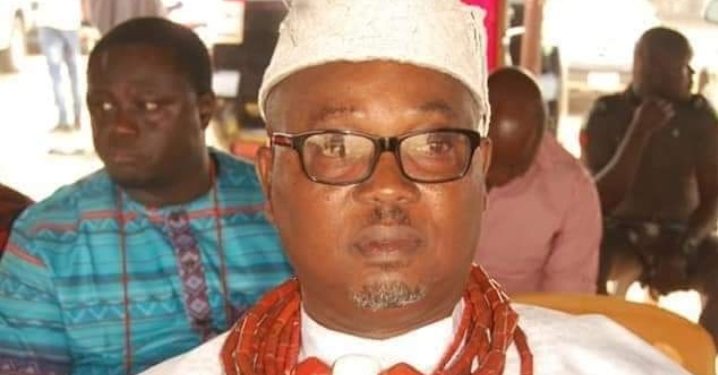 Hon Denis Omovie, a 16-year member of the Delta State House of Assembly, who represented Warri South Constituency 2, is dead.

TheNewsGuru.com (TNG) reports the death of Omovie was announced by the Speaker of the House, Hon Sheriff Oborevwori on Wednesday during the plenary session of the State House of Assembly.

Announcing the passing of Omovie, Oborevwori called on the house to observe a minute of silence in honour of the departed soul.

Omovie was until his death the Director General of the Public and Private Properties, Delta State. The cause of his death was yet to be ascertained at the time of filing this report.

It was gathered that the four-time lawmaker passed on Tuesday night after a brief illness. He was a member of the Delta State House of Assembly between 2003 and 2019.

Omovie, a lawyer by profession, was born and brought up in Warri, precisely from Edjeba and Ugborikoko both in Warri  South and Uvwie Local  Government Areas respectively.

He is married to Justice (Mrs.) Mabel Omovie of the Delta State High Court,  Asaba, and blessed with 4 children (2 boys and 2 girls).

As a member of the State House of Assembly in 2003, Omovie chaired the Public Petition Committee for four years.