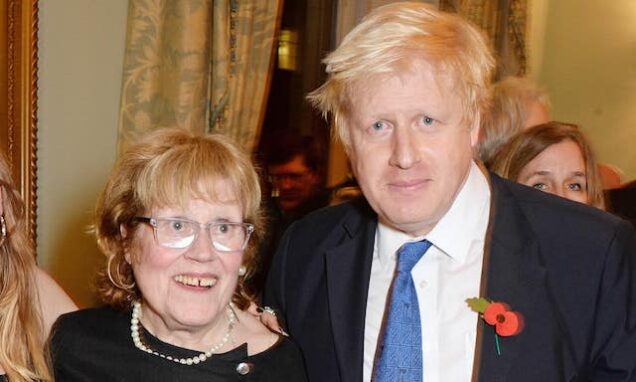 Johnson Wahl, a professional painter, died in a London hospital on Monday, “suddenly and peacefully”, the family said.

Her father barrister Sir James Fawcett, president of the European Commission for Human Rights in the 1970s.

She studied English at Oxford University.

But she interrupted her education to travel to America with Stanley Johnson, whom she married in 1963.

She returned to complete her degree.

She thus became the first married female undergraduate at her college