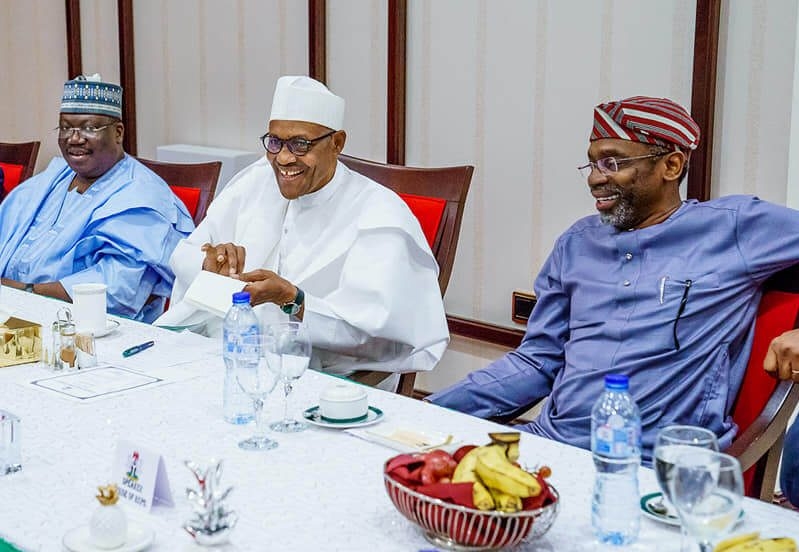 The Chairman Senate Committee on Army, Senator Ali Ndume has chided the leadership of the National Assembly for rushing to approve President Muhammadu Buhari’s loan requests without carrying out due diligence Andy asking questions where necessary.

However, another fresh request was made by the president earlier in the week seeking statutory approval for external loans in the total sum of $4,054,476,863.00, plus Euro €710m and Grant Component of $125m.

According to Buhari, the new loans are necessary for “emerging needs” and to fund some “critical projects”.

Displeased with the increasing external borrowing by the Federal Government, Senator Ndume frowned at the NASS leadership’s swift pace in approving requested loans.

While noting that borrowing is not a crime, the lawmaker lambasted the parliament for not giving the loan proposals a thorough look before approving them.

Ndume argued that failure to critically look at requests from the presidency, further adds bounce to claims suggesting that what is currently being run is just a “Rubber-Stamp” National Assembly.

“What is the borrowing for and what are the terms?

“Let us look at the implication, what the money is to be used for. We have infrastructural deficits in this country and all we hear is that when people come to Abuja and allocation is made you don’t see anything happening. For me, is better to borrow that money and do the road instead of giving it out for people to collect it and go and spend it without accountability.

“What I am worried about again is the way the Senate is handling it. The Senate by definition is the house of deliberations when things like this come, we don’t just rush and say because you are to be seen to be good you just rush and approve it.

“You are supposed to look at it critically, cross the “Ts,” dot the “Is,” ask questions, carry the people you are representing along.