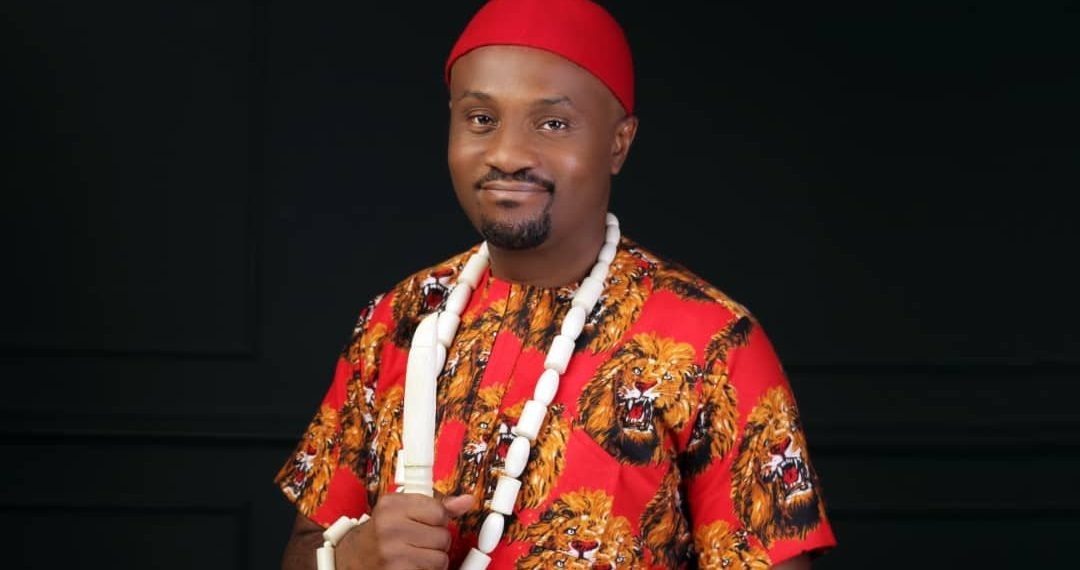 The governorship candidate of the Labour Party in Anambra state for the forthcoming Nov 6,2021 election, Mr Obiora Agbasimalo has been abducted.

According to family and party sources, the young man in his early 40s was abducted by unknown armed men shortly after his groundswell rally at Nnewi at the weekend. So far, no news has been received on his whereabout or those behind the abduction.

Efforts to keep the news under wraps yielded no positive results as local and international news agencies, diplomatic community and other interested groups have been calling for confirmation and to know whether any news have been gathered about his whereabouts.

As at the time of filling the report, neither the police, nor the party sources was able to say exactly what happened to the candidate. His family appeared as confused as the party officials who were contacted.

Repeated calls to the national chairman of LP Barrister Julius Abure and National Organizing Secretary, Chief Clement Ojukwu was not responded to.

But close sources said they were engrossed in top security meeting geared towards securing Agbasimalo’s release.

It was also learnt that about few weeks earlierhis elder brother, High Chief Godwin Agbasimalo (Oga Ndi Oga ) himself was abducted too.

Inquiries from the state government and police as to how it happened, or was he without security officers meant to enhance his security when the incident occurred has not yielded fruit as at time of going to press.

Sadly, reports have it that no fewer than six persons have been killed in execution style in parts of the state in the last week which began wit( the unfortunate assassination of former traditional ruler of Mkpunando Aguleri, Igwe Alex Edozieuno and his driver.