The Inspector General of Police, Usman Baba, has deployed a new Commissioner of Police to Anambra State, after a spate of deadly gun attacks in the South-east state.

“The IGP has also ordered the deployment of a detachment of NPF Special Forces to Anambra State to bolster and complement the ongoing peace-building efforts of the Nigeria Police Operation Restore Peace in Anambra State.”

Echeng Eworo Echeng was born on the 23rd of October, 1964 and hails from Obubra LGA of Cross-River State.

He joined the Nigeria Police Force as a Cadet Assistant Superintendent of Police on March 03rd, 1990; after graduating from the University of Maiduguri where he obtained a Bachelor of Arts degree in History.

Prior to his deployment to Anambra, he was the Police Commissioner for Bayelsa State Police Command.

He takes over from CP Tony Olofu Adejoh who has been redeployed to Force HQs. 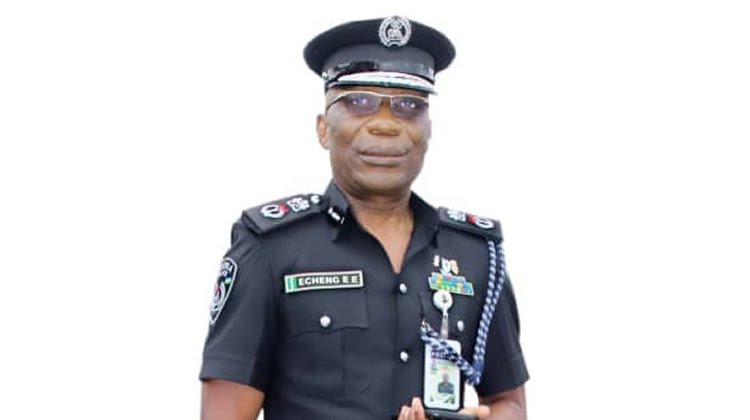