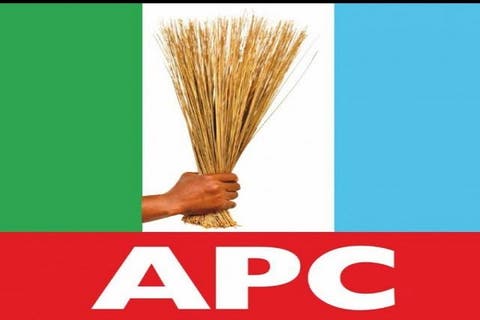 By Leon Usigbe-Abuja Nasarawa State governor, Abdulahi Sule, has cried out to President Muhammadu Buhari over the havoc he said Boko Haram has continued to cause in the state. Speaking to correspondents after a meeting with the president at the Presidential Villa, Abuja, on Friday, he END_OF_DOCUMENT_TOKEN_TO_BE_REPLACED

Combo photo of People at Sunday igboho’s rally in Igangan, Ibarapa today By Abankula Killings, kidnappings linked with herdsmen in Yoruba heartland are triggering a cauldron of emotions that may lead to inter-ethnic strife if not nipped in the bud. In Ondo state, Governor Rotimi END_OF_DOCUMENT_TOKEN_TO_BE_REPLACED

Soldiers escort herdsmen to Ogun villages, flog residents for rejecting herders Not a few residents of Ketu-speaking villages in Yewa North Local Government Area, Ogun State were brutalised by soldiers who escorted herdsmen to graze in the communities, prompting residents and monarchs to cry out END_OF_DOCUMENT_TOKEN_TO_BE_REPLACED