President Muhammadu Buhari has foreclosed the possibility of the federal government backing a unilateral takeover of the 11 electricity distribution companies (Discos) by state governments following the poor performance of the Discos since the power assets were handed over to the private sector in 2013, THISDAY’s investigation has revealed.

Buhari made his position known in a response to the recommendations of the National Economic Council (NEC) Ad hoc Committee on Ownership Review of the Discos and Power Sector Review.

The committee was headed by the Governor of Kaduna State, Mallam Nasir el-Rufai.

The president’s response to the el-Rufai-led committee’s report also coincided with moves by stakeholders, led by the Central Bank of Nigeria (CBN), to address the liquidity crisis in the power sector and avoid the possible takeover of the Discos by banks they are indebted to.

NEC had mandated the el-Rufai committee to investigate the ownership structure of the Discos and to establish the equity shareholding of the states.

The committee was also mandated to carry out a forensic audit of the bank accounts of the Discos.

Though the power distribution firms have since gone to court to stop the forensic audit, THISDAY gathered that the committee also recommended the takeover of the power assets by the states, but Buhari rejected the recommendation. 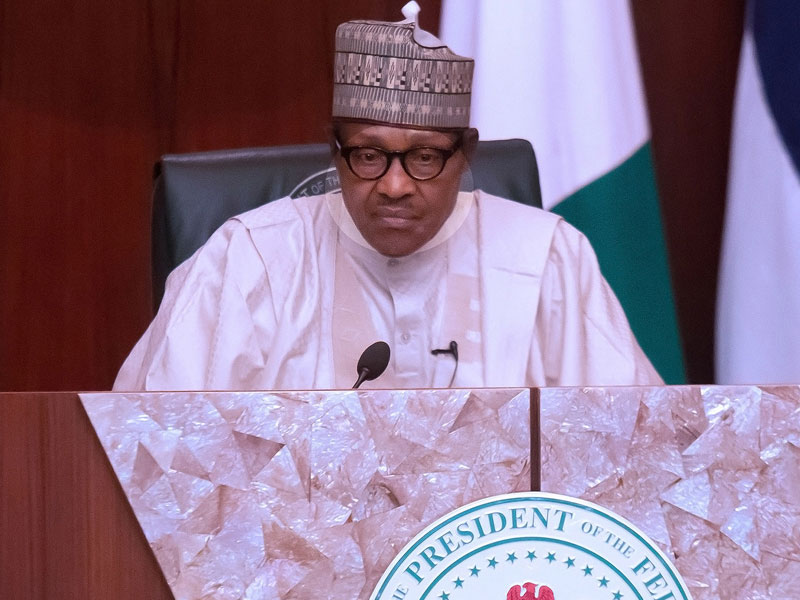 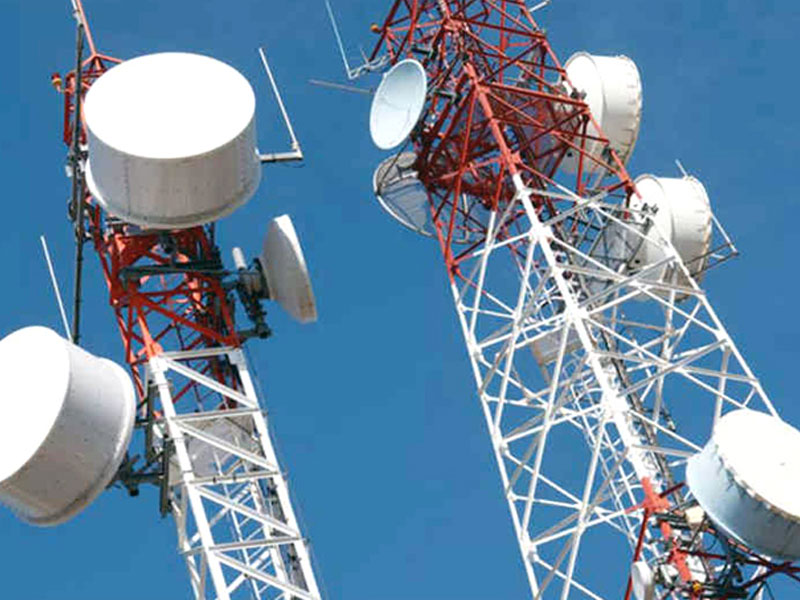 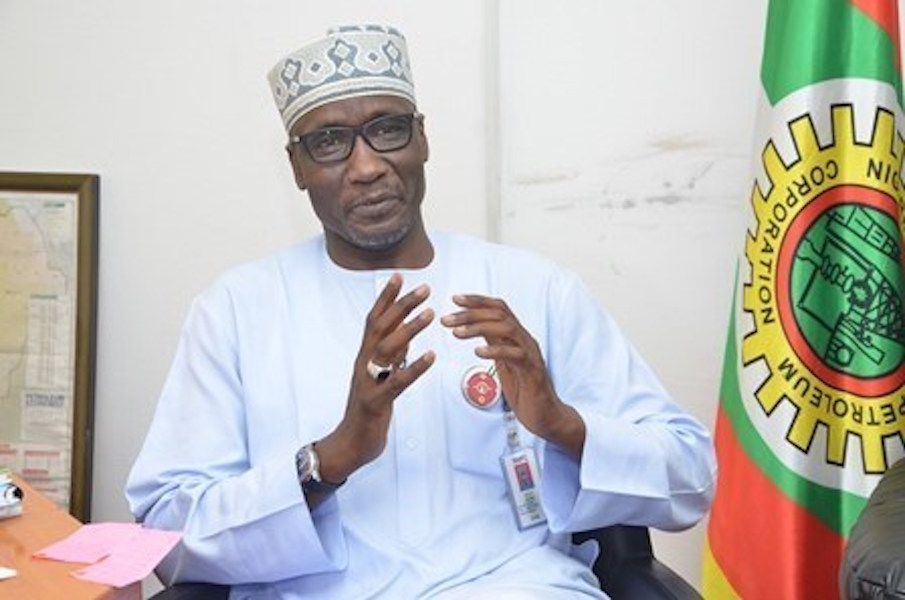 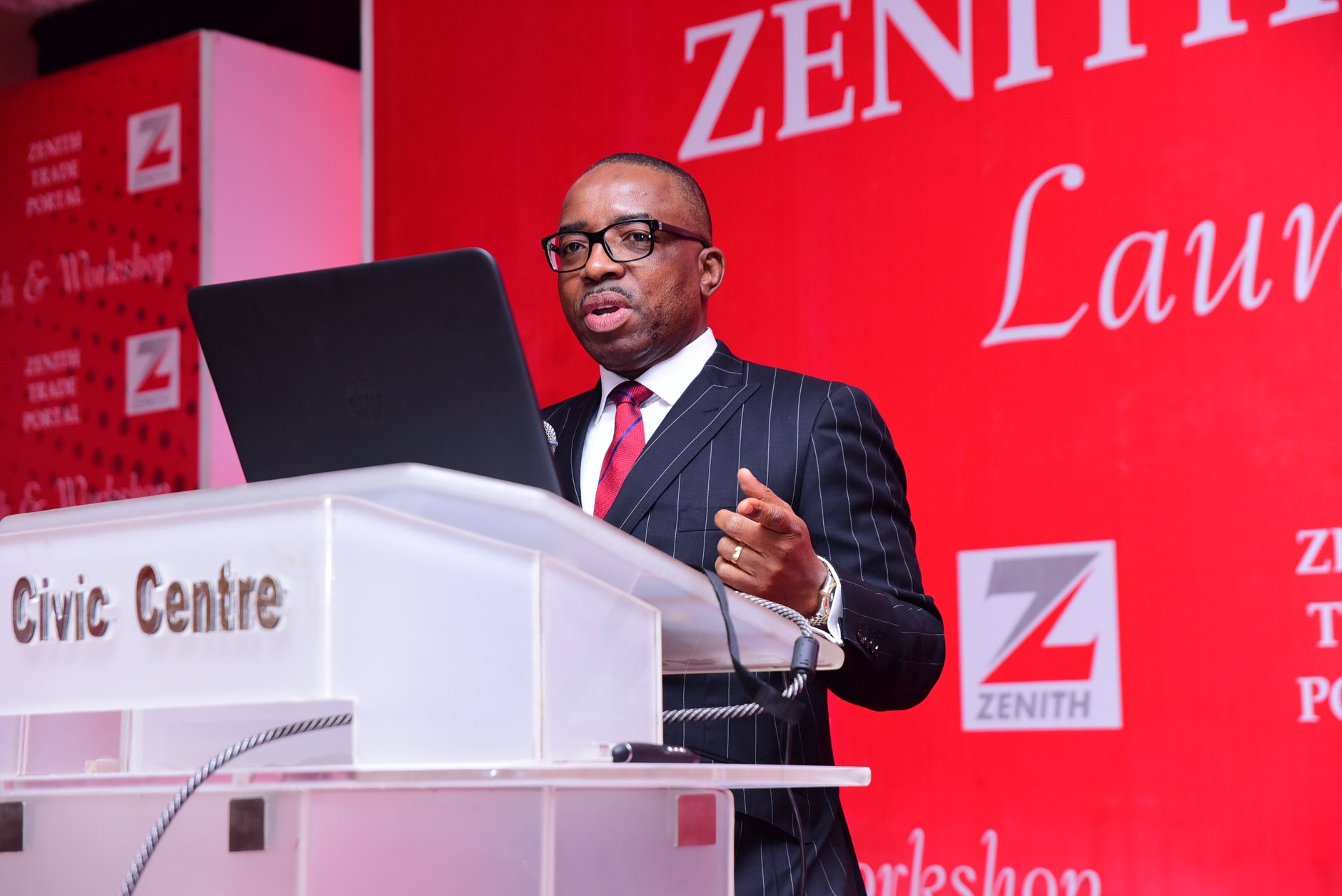 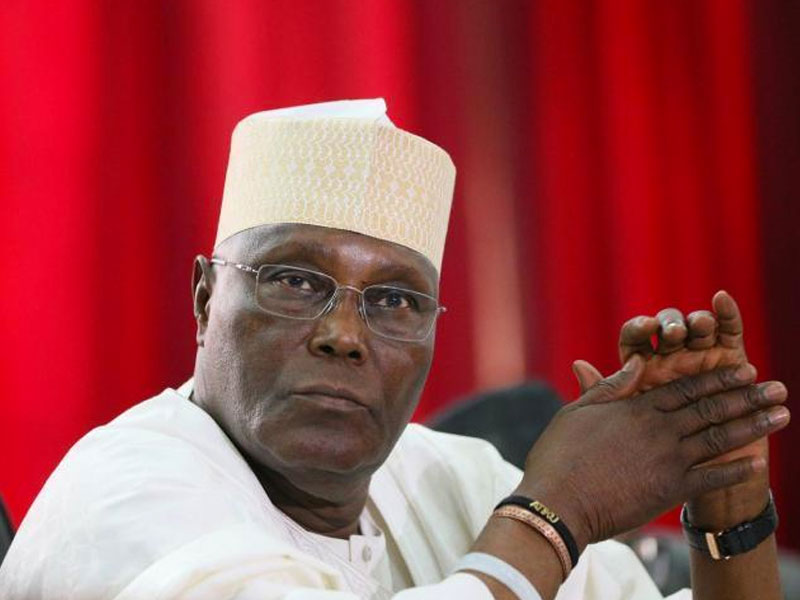 In a letter signed by the Chief of Staff to the President, Prof. Ibrahim Gambari, and addressed to el-Rufai and the Chairman of the Nigerian Electricity Regulatory Commission (NERC), Prof. James Momoh, Buhari instead recommended proper regulation of the power sector by NERC.

The letter, dated June 5, 2020 and with reference number: SH/COS/08/1/A/1171, is entitled ‘Re: National Economic Council (NEC) Ad hoc Committee on Ownership Review and Analysis of Discos and Electricity Sector Review.’ THISDAY obtained a copy of the letter which said: “Further to the enclosed letter GH/KD/S of April 27, 2020 on the above subject, kindly be advised that His Excellency, the President, has: (a) noted with appreciations the final report of the NEC ad-hoc committee on ownership review and analysis of the Discos and the electricity sector. However, state governments, under the auspices of the National Economic Council, cannot unilaterally change the ownership of Discos without the endorsement of other shareholders, FGN and private investors, through the appropriate board resolution.”

According to the letter, Buhari also “directed therefore, that NERC reviews and where applicable, develops an implementation plan for the regulatory actions suggested in the reports from the NERC Committee and Power Working Groups, and that quarterly updates on implementation by all actors be provided to the president, and NEC through the vice president shall also be briefed quarterly.”

The letter added that Buhari “directed that to ascertain the fair shareholding of all electricity distribution companies, NERC submits upon completion, its forensic audit and Regulatory Asset Valuation report and revised shareholding structures as of December 31, 2019 with the accompanying board resolutions for His Excellency’s considerations.”

The president asked the Ministry of Finance, Budget and National Planning, as well as the Ministry of Power to work with the NERC and the International Finance Corporation (IFC) on the forensic audit, from which the commercial structure of the federal government interventions in the Discos under the Presidential Power Initiative could be worked out.

In addition, he directed the NEC’s ad hoc committee to cease further communications with any of the federal government’s agencies in the power sector, to enable the NERC to undertake its regulatory job.

Momoh had explained in another letter to Buhari that it opted to undertake the forensic audit of the Discos on account of various reported cases of market infractions.

Momoh stated that the audit will be funded by the World Bank and United Kingdom’s Nigeria Infrastructure Advisory Facility (NIAF) on a 50 per cent apiece basis.

Meanwhile, a Technical Committee on Payment Discipline of the CBN has met with Discos, banks and key federal government agencies in the power sector to address the sector’s liquidity challenges and prevent the possible takeover of Discos by creditor banks.

Sources privy to the meeting held in Abuja, told THISDAY yesterday that at the meeting, the Discos informed the CBN that a larger chunk of the government’s promises to them prior to the 2013 power privatisation exercise has not been met, hence their reported low operational performances.

The source noted that the Discos complained about the lack of a cost-reflective tariff, settlement of electricity debts owed by government Ministries, Departments and Agencies (MDA) and N100 billion subsidy to them.

They explained that the government promised them a debt-free balance sheet, in addition to concessioning the Transmission Company of Nigeria (TCN) for efficiency, but did not keep to the promises.

According to them, the government has largely implemented divergent policies, which have also affected their operations.

They listed some of these policies to include the removal of collection losses from the 2015 MYTO 2.1, inconsistent implementation of minor reviews, cancellation of the CAPMI and replacing with the Meter Asset Providers (MAP) initiatives, removal of fixed charges from electricity tariff and capping of estimated billing, which they claimed was done haphazardly.

THISDAY gathered from one of the sources that officials of the Ministry of Finance, Budget and National Planning, the Ministry of Power, NERC and NBET attended the meeting.

“Even the banks were there – three banks were sent by the Bankers’ Committee to represent the banks and they have realised that if they take over the Discos, they are taking over the same problems that the current operators are facing.

“So, the CBN directed that its committee work with the Discos, NERC and others to come up with recommendations or blueprint . These recommendations have to be in three buckets of immediate, short-term and long-term solutions,” the source added.

A member of the Senate, representing Osun East Senatorial District, Senator Francis Fadahunsi, yesterday, alleged that fraud was rampant within the Nigerian armed forces and some paramilitary agencies, noting that the nation would not overcome insecurity if left unchecked. The senator said the arms and END_OF_DOCUMENT_TOKEN_TO_BE_REPLACED

There was tension on Friday at the Abattoir community in the Jos South Local Government Area of Plateau State following the arrest of a Lebanese said to be using underage girls to act pornography. The man whose name was not immediately known was said to END_OF_DOCUMENT_TOKEN_TO_BE_REPLACED

There was tension on Friday at the Abattoir community in the Jos South Local Government Area of Plateau State following the arrest of a Lebanese said to be using underage girls to act pornography. The man whose name was not immediately known was said to END_OF_DOCUMENT_TOKEN_TO_BE_REPLACED

There was tension on Friday at the Abattoir community in the Jos South Local Government Area of Plateau State following the arrest of a Lebanese said to be using underage girls to act pornography. The man whose name was not immediately known was said to END_OF_DOCUMENT_TOKEN_TO_BE_REPLACED