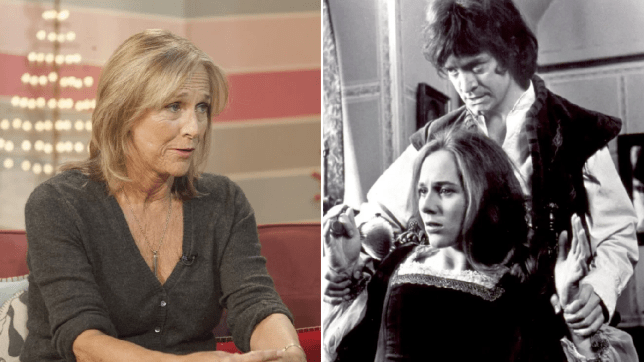 British actress, Hilary Heath has died from complications arising for the novel Coronavirus.

The  actress and producer who is best known for her work in Witchfinder General and Wuthering Heights, died at the age of 74 last week. 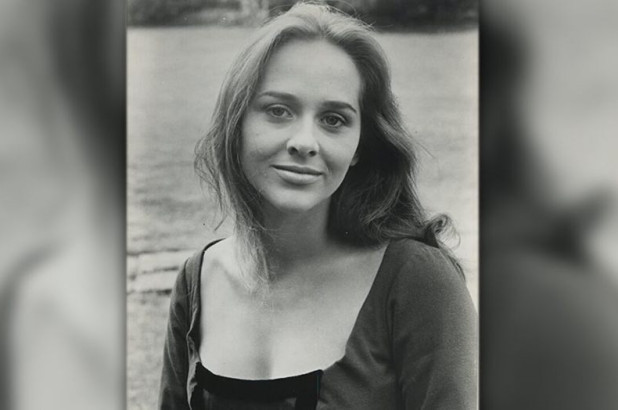 Heath’s godson, Alex Williams who penned down a tribute to her on Facebook wrote;

“We lost my wonderful Godmother Hilary Heath to Covid-19 last week. Hilary had many careers, starting out as a screen and stage actress in the 1960s and 1970s, and then re-inventing herself as a producer in the 1990s, making films like Nil by Mouth (Gary Oldman) and An Awfully Big Adventure (Hugh Grant, Alan Rickman).

“Her most remarkable re-invention came in her mid-60s, when she won a master’s degree from Oxford in psychology and became an addiction counsellor, specialising in CBT. She worked at clinics all over the world, often for free, often with very deprived and distressed individuals, and she regarded this as her most valuable work by far. She was a force of nature, and I can’t bear it that she is no longer with us.” 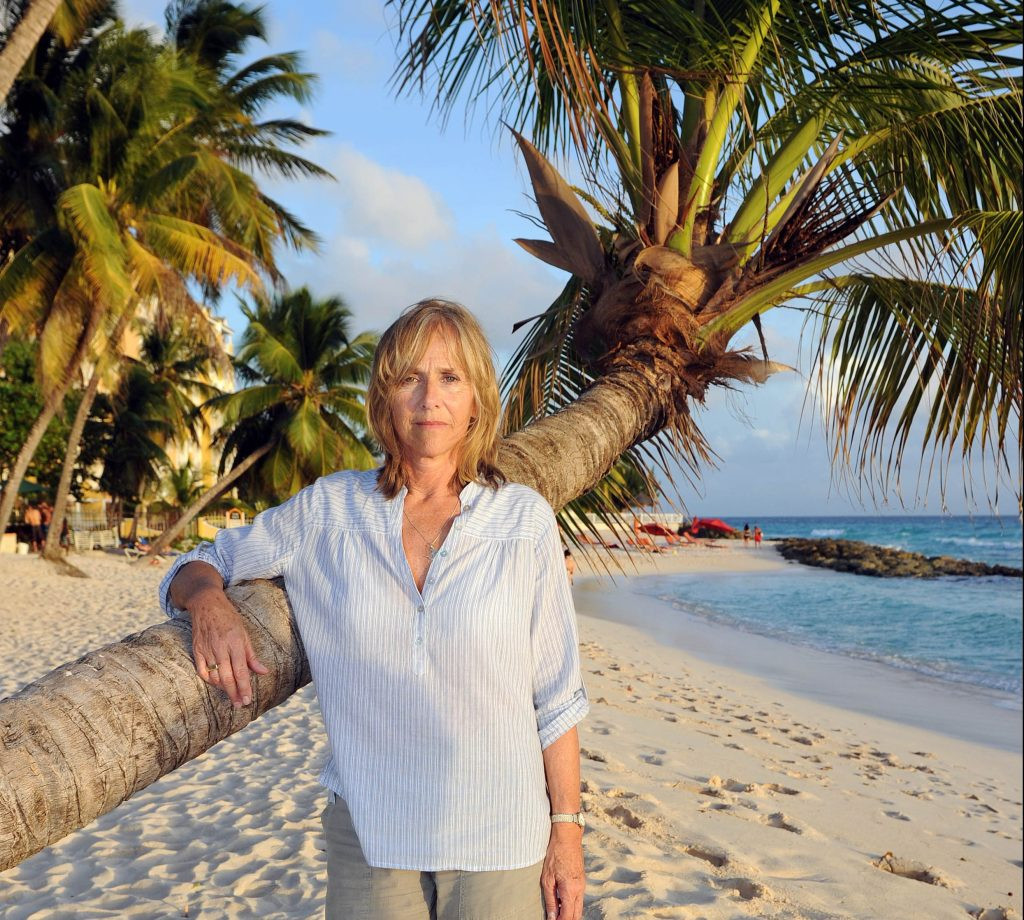 Hilary Heath (originally known as Hilary Dwyer) began acting in the late 1960s and early 1970s, during which she starred in a number of horror films from American International Pictures.

In addition to her film career, Dwyer appeared in several TV shows including The Avengers, The Challengers, Man at the Top and Space: 1999.

Hilary Heath is survived by her son, Big Eyes composer Daniel Heath and her daughter, Laura. Plans for a memorial service of any kind have not been announced at this time.

Felix Onajite Delta State governor, Okowa and SSG, Chiedu Ebie Two top officials of the Delta State government have tested positive to coronavirus (COVID-19). The chief press secretary to the governor of the state, Mr Olisa Ifeajika, who made this known in a statement in Asaba on END_OF_DOCUMENT_TOKEN_TO_BE_REPLACED

JOHN ALECHENU and PETER DAVID Ahead of the governorship primary of the All Progressives Congress in Edo State on Monday (tomorrow) the party has dismissed the order gazetted by the state government that political parties must obtain approval of the governor to hold any political gathering. The END_OF_DOCUMENT_TOKEN_TO_BE_REPLACED

The coasts seems clear on Saturday with the clearance of Governor Godwin Obaseki to seek re-election on the platform of his new party, Peoples Democratic Party (PDP). The Hon. Kingsley Chinda-screening committee gave Obaseki a clean bill of health ahead of the PDP primary election END_OF_DOCUMENT_TOKEN_TO_BE_REPLACED

Davidson Iriekpen, Martins Ifijeh in Lagos and Ernest Chinwo in Port Harcourt There may be no respite in sight for Nigerians as far as Coronavirus is concerned if we take what the authorities are saying. Secretary to the Government of the Federation and Chairman, Presidential END_OF_DOCUMENT_TOKEN_TO_BE_REPLACED

Friday Amobi, Port Harcourt These are not the best of times for medical personnel not only in Nigeria but all over the world especially in countries where the global pandemic of Coronavirus is still raging. In some countries they have continued to live in denials END_OF_DOCUMENT_TOKEN_TO_BE_REPLACED