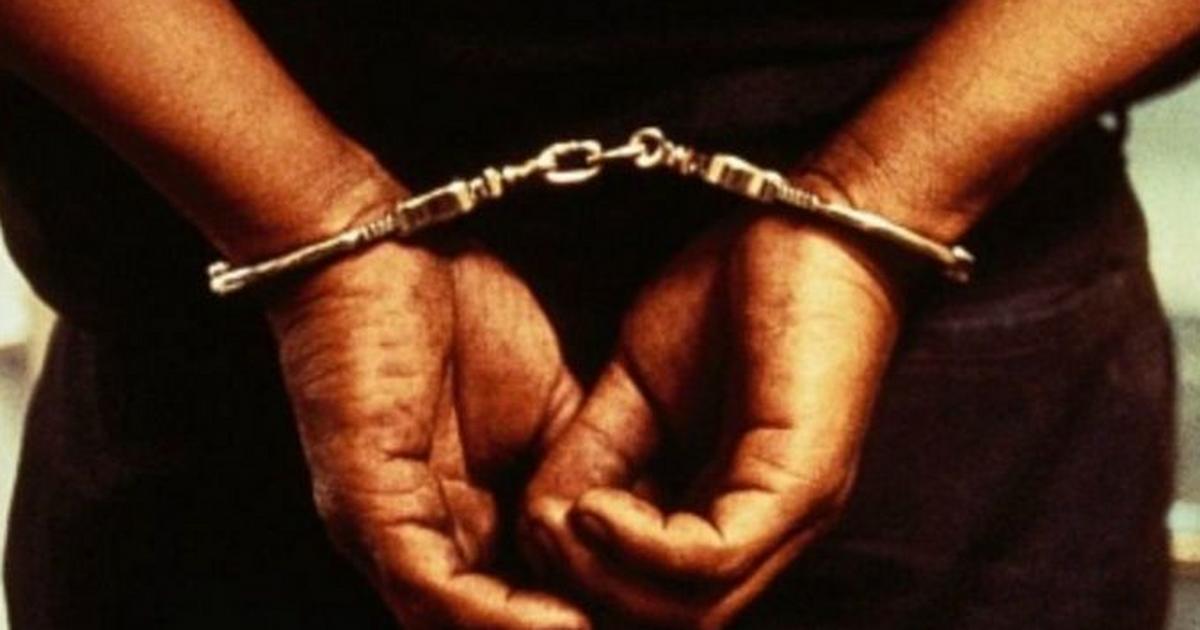 Ndukwe said that the suspect was carrying out his nefarious activity at Akwata sub-market of the Ogbete Main Market in Enugu.

He said that the suspect was apprehended on April 8 at about 2 p.m. by police operatives from Central Police Station, Enugu.

“Following a report, police operatives attached to the station arrested the suspect for allegedly emptying a can of a suspected toxic liquid substance on loads of garden eggs at Akwata sub-market of the Ogbete Main Market, Enugu.

“Investigation to ascertain the real motive(s) of the suspect as well as apprehend and prosecute his accomplices to the crime is ongoing at the State Criminal Investigation Department,’’ the police spokesman said.

Ndukwe said that the state’s Commissioner of Police, Mr Ahmad Abdurrahman, commended the efforts of the dogged officers, security stakeholders and law-abiding citizens of the state for the collaboration and support that made the arrest possible.

He said that the commissioner had always reiterated his commitment to always get tough on unrepentant criminal elements in order to achieve maximum public security and safety in the state, especially in these trying times of the COVID-19 pandemic.

He said; “To this end, the commissioner has charged all Area Commanders, Divisional Police Officers and Heads of Tactical/Operational Departments of the Command to redouble their efforts and be resolute in curbing crimes and criminality in the state.

“The peace-loving citizens have been called upon to promptly report suspected criminals and acts of criminality to the nearest police station or by contacting the Command on 08032003702, 08075390882 or 08086671202 or by sending electronic mails to contact042ppro@gmail.com’’.

Felix Onajite Delta State governor, Okowa and SSG, Chiedu Ebie Two top officials of the Delta State government have tested positive to coronavirus (COVID-19). The chief press secretary to the governor of the state, Mr Olisa Ifeajika, who made this known in a statement in Asaba on END_OF_DOCUMENT_TOKEN_TO_BE_REPLACED

JOHN ALECHENU and PETER DAVID Ahead of the governorship primary of the All Progressives Congress in Edo State on Monday (tomorrow) the party has dismissed the order gazetted by the state government that political parties must obtain approval of the governor to hold any political gathering. The END_OF_DOCUMENT_TOKEN_TO_BE_REPLACED

The coasts seems clear on Saturday with the clearance of Governor Godwin Obaseki to seek re-election on the platform of his new party, Peoples Democratic Party (PDP). The Hon. Kingsley Chinda-screening committee gave Obaseki a clean bill of health ahead of the PDP primary election END_OF_DOCUMENT_TOKEN_TO_BE_REPLACED

Davidson Iriekpen, Martins Ifijeh in Lagos and Ernest Chinwo in Port Harcourt There may be no respite in sight for Nigerians as far as Coronavirus is concerned if we take what the authorities are saying. Secretary to the Government of the Federation and Chairman, Presidential END_OF_DOCUMENT_TOKEN_TO_BE_REPLACED

Friday Amobi, Port Harcourt These are not the best of times for medical personnel not only in Nigeria but all over the world especially in countries where the global pandemic of Coronavirus is still raging. In some countries they have continued to live in denials END_OF_DOCUMENT_TOKEN_TO_BE_REPLACED