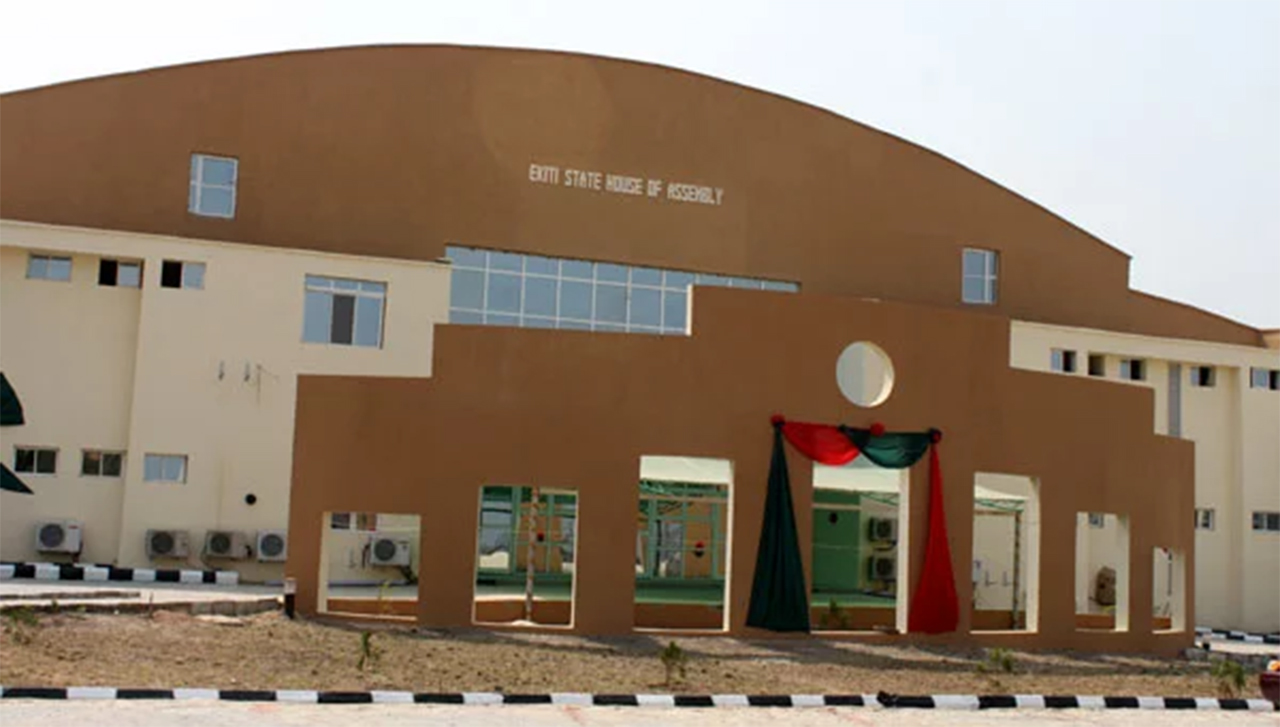 Ekiti State House of Assembly yesterday announced indefinite suspension of legislative activities as part of measure to contain the spread of the dread coronavirus disease (COVID-19).

Moving the motion under matters of urgent public importance, the chairman of House Committee on Health, Mrs. Teju Okunyiga, informed the house of one confirmed case of COVID-19 in Ekiti.

Also, the state’s taskforce on coronavirus yesterday announced the first death on Nigerian soil possibly from the deadly virus.Okunyiga called on the lawmakers to take enough precautionary measures to contain further spread of the disease, including shutting Assembly complex.

Other members who spoke on the matter, including Mrs. Yemisi Ayokunle, Gboyega Aribisogan and Abiodun Fawekun, suggested that aside the Assembly complex, public places like schools should be shut for now.

Ruling on the motion, the Speaker, Mr Funminiyi Afuye, said: “Activities at the Ekiti House of Assembly is hereby suspended as suggested by members, until further notice when the tension about the dread coronavirus is doused.”

In related development, the Academic Staff Union of Secondary Schools (ASUSS) has called on the government to close down schools in the state with immediate effect

Felix Onajite Delta State governor, Okowa and SSG, Chiedu Ebie Two top officials of the Delta State government have tested positive to coronavirus (COVID-19). The chief press secretary to the governor of the state, Mr Olisa Ifeajika, who made this known in a statement in Asaba on END_OF_DOCUMENT_TOKEN_TO_BE_REPLACED

JOHN ALECHENU and PETER DAVID Ahead of the governorship primary of the All Progressives Congress in Edo State on Monday (tomorrow) the party has dismissed the order gazetted by the state government that political parties must obtain approval of the governor to hold any political gathering. The END_OF_DOCUMENT_TOKEN_TO_BE_REPLACED

The coasts seems clear on Saturday with the clearance of Governor Godwin Obaseki to seek re-election on the platform of his new party, Peoples Democratic Party (PDP). The Hon. Kingsley Chinda-screening committee gave Obaseki a clean bill of health ahead of the PDP primary election END_OF_DOCUMENT_TOKEN_TO_BE_REPLACED

Davidson Iriekpen, Martins Ifijeh in Lagos and Ernest Chinwo in Port Harcourt There may be no respite in sight for Nigerians as far as Coronavirus is concerned if we take what the authorities are saying. Secretary to the Government of the Federation and Chairman, Presidential END_OF_DOCUMENT_TOKEN_TO_BE_REPLACED

Friday Amobi, Port Harcourt These are not the best of times for medical personnel not only in Nigeria but all over the world especially in countries where the global pandemic of Coronavirus is still raging. In some countries they have continued to live in denials END_OF_DOCUMENT_TOKEN_TO_BE_REPLACED