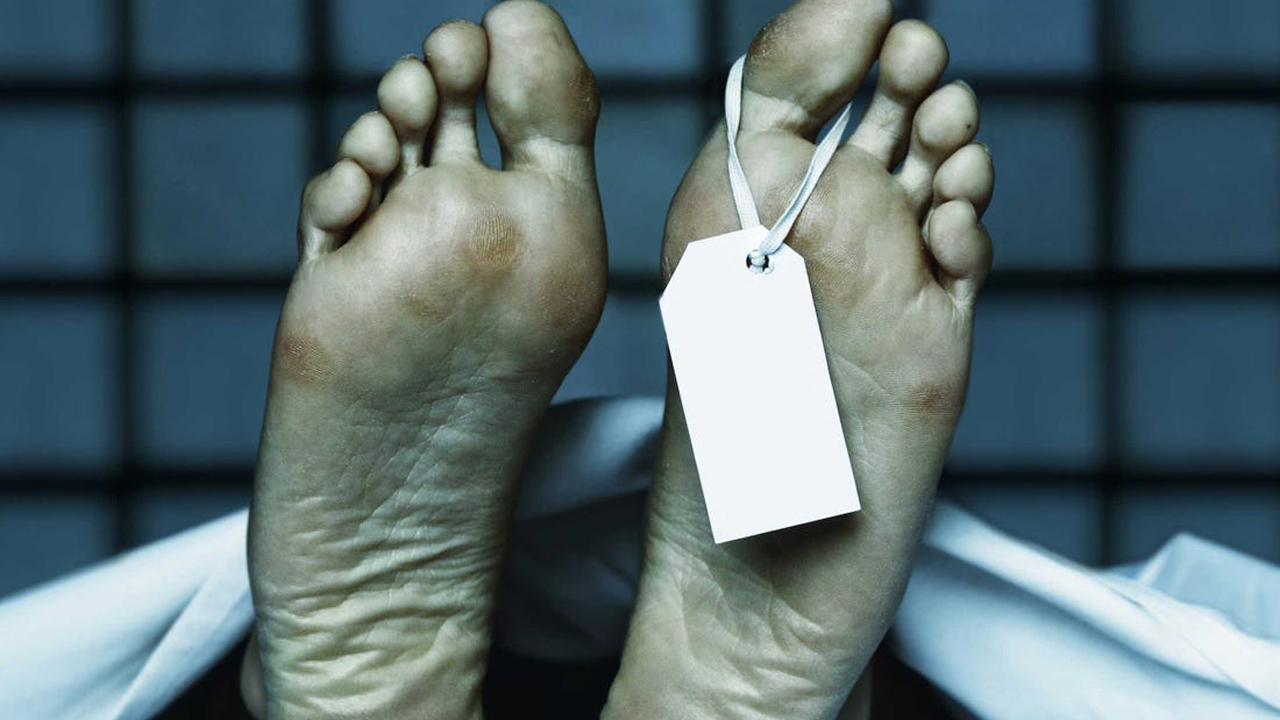 The widow of the late businessman, Mr. Victor Ekwerekwu, Stella Ndidi Amaka, has allegedly admitted that she faked the paternity of a four-month-old baby she presented as a son to her late husband.

Amaka, who was arrested by men of the Inspector General of Police (IGP) Intelligence Response Team (IRT) and held at its Guzape, Abuja headquarters for days, following a petition against her by her late husband’s family, reportedly admitted to the wrongdoing before her investigators.

Amaka had presented the baby, claiming him to have been fathered by the deceased, which incensed the family, prompting it to petition the Inspector General of Police (IGP), Mohammed Adamu, leading to her arrest and detention.

The Guardian had on February 29, reported that the widow was taken into Police custody in Abuja following a petition against her by her late husband’s family after she presented the baby boy as a son and next of kin to her late husband.

The widow, who reportedly attributed the action to the “devil,” blamed it on the tradition where women are stripped of their rights by their husband’s family if they had no child, especially male, for the spouses.

She has, however, been allowed to go home, even as his investigators have begun moves towards a possible reconciliation between her and her late husband’s family beneficiaries of the deceased’s assets.

The IRT team, it was gathered, was made to resort to an amicable settlement following the battle of wits between the widow and her husband’s family.

It was gathered that top and influential individuals, both in public and private sectors, brought in by the feuding factions made things difficult for the investigators, a development that compelled them to seek amicable settlement of issues raised in the complaints against the widow.

A top member of the Police investigation team, who prefers anonymity, said: “Mrs. Ekwerekwu admitted to faking the baby’s paternity, attributing the development to the deceased family, who she said were out to strip her of the deceased assets, given that she did not give birth in her 18-year-old marriage to her husband.

“We have done a diligent investigation, as requested by the IGP, following a petition against her by her husband’s family.

“ So far, we have concluded the investigation and she did not only admit to faking the paternity of the baby but also disclosed the reason for her action.

“Some persons that assisted her to carry out the act were arrested and as we continued in our investigation, so many individuals, both in public and private sectors, stepped in. But that didn’t deter us, as we concluded our investigation.

“So far, she has been released on bail, but following the intervention of some individuals and groups that the feuding parties be allowed to settle amicably, we have resolved to allow for that, but the process has not begun.”

Mrs. Ekwerekwu, according to a petition to the IGP, dated January 3, this year by her late husband’s brother, Charles Ekwerekwu Nwabufo, the suspect brought the baby to her husband few hours before his death as his son.

The couple, from Onitsha in Anambra State, was said to have married for 18 years without a child. The accused was said to have a few hours after the presentation of the child to her dying husband, proceeded to the probate registry to register the child as his next of kin.

To this end, the husband’s family, who were aware that the couple had no child in their 18-year old marriage, became suspicious and called for the arrest of the woman.

Eniola Akinkuotu A Lagos State High Court has barred Folasade Tinubu-Ojo, the daughter of All Progressives Congress leader, Bola Tinubu, from imposing levies on traders at the Computer Village, Lagos. The development comes over a year after Tinubu-Ojo, who is also the Iyaloja-General of Lagos END_OF_DOCUMENT_TOKEN_TO_BE_REPLACED

Adebayo Ayinde Minna   The kidnapped students and staff of Government Science College Kagara have finally regained freedom from the armed bandits in Niger State. A top security source involved in the counter-kidnapping operation in the State told The PUNCH. The PUNCH had reported the END_OF_DOCUMENT_TOKEN_TO_BE_REPLACED

Afeez Hanafi At least six children have been declared missing in Idi Araba, Mushin Local Government Area of Lagos State, as concerns over the safety of kids in the community grow on a daily basis. The missing children are identified as Abdullahi Mohammed, Umairah Umar, END_OF_DOCUMENT_TOKEN_TO_BE_REPLACED

The Central Bank of Nigeria has acknowledged the Vice President, Professor Yemi Osinbajo, SAN, for his counsel in support of the regulation of digital currencies which has sparked some controversies among Nigerians after an order from the apex bank to commercial banks to restrict cryptocurrencies END_OF_DOCUMENT_TOKEN_TO_BE_REPLACED