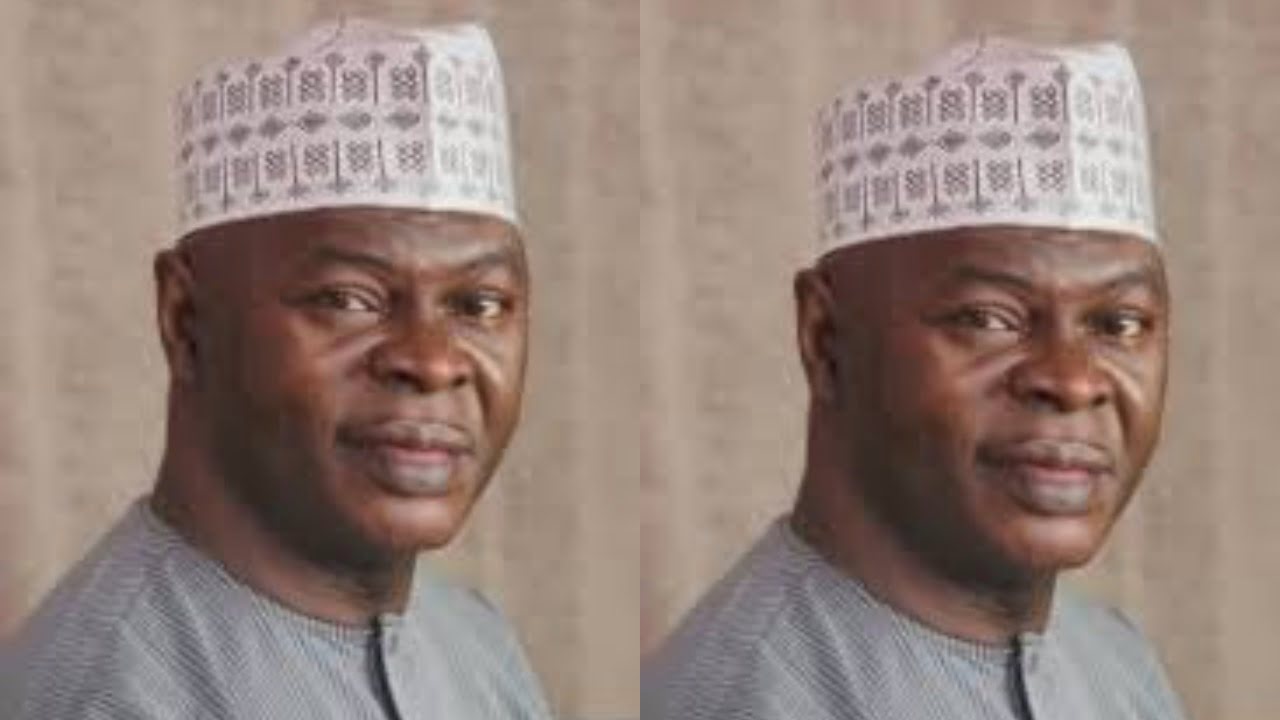 DAILY POST gathered that, Alhaji Abubakar Idris was a former governorship aspirant in the last state election under the platform of the Peoples Democratic Party (PDP).

Abubakar Idris’ suspension was contained in a letter dated 5/03/ 2920 and signed by the Icheke ward chairman, Hon. Sunday Idakwoji, a copy of which was made available to journalists in Lokoja, on Saturday.

The statement noted that the party after considering the weight of the allegations against him, decided to suspend him for one month to ensure fairness, equity, and justice to be served in the matter.

“This is to inform you, Abubakar Idris, that there is a petition against you and to enable us get to the root of the matter, a disciplinary committee has been set up in accordance with the provision of the constitution of the party 2017 as amended.

” And to allow us to do justice to this petition in accordance with the constitution of our great party, we have resolved, after preliminary hearings, to suspend you from the party for a period of one month.

” Therefore, this is to inform you that you have been suspended from the party pursuant to Section 57( 3) of the party’s 2017 constitution as amended, ” the statement noted.

It would be recalled that Abubakar Idris headed to court after he lost the governorship primary election to his inlaw, Engineer Musa Wada, which action has attracted sledge hammer from the court which has ruled PDP out of the election.

Gunmen on Sunday reportedly attacked some members of the All Progressives Congress (APC) in Nnewi North Local Government Area of Anambra State, killing one of its members. DAILY POST gathered that the party members were holding a meeting of Uruagu Ward 3, in preparation for END_OF_DOCUMENT_TOKEN_TO_BE_REPLACED

The Zenith Labour Party Gubernatorial candidate in the forthcoming Anambra Governorship election, Dr Obiora Okonkwo has stated that he is ready to attract a minium of 10billion dollars worth of Direct Foreign Investment to the State from Russia if elected. The Anambra state gubernatorial hopeful END_OF_DOCUMENT_TOKEN_TO_BE_REPLACED

By Saxone Akhaine (Kaduna), Ahmadu Baba Idris (Birnin Kebbi) and Murtala Adewale (Kano)   Minister of Information and Culture, Alhaji Lai Mohammed (second left) with Emir of Argungu, Alhaji Sama’ila Muhammad Mera, while presenting the Instrument of Office to the Minister after his turbaning as END_OF_DOCUMENT_TOKEN_TO_BE_REPLACED