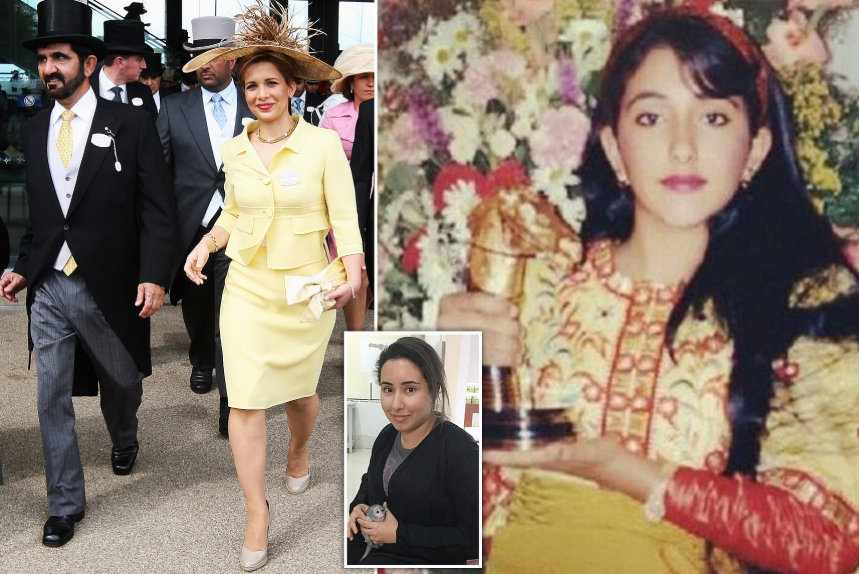 Sheikh Mohammed bin Rashid al-Maktoum, the billionaire ruler of Dubai orchestrated the abductions of two of his daughters and threatened his wife, a High Court judge has found.

The 70-year-old ruler ordered his men to kidnap his teenage daughter Sheikh Shamsa in Cambridge in 2000, before flying her out of the country from his horse-racing headquarters in Newmarket, the court ruled. 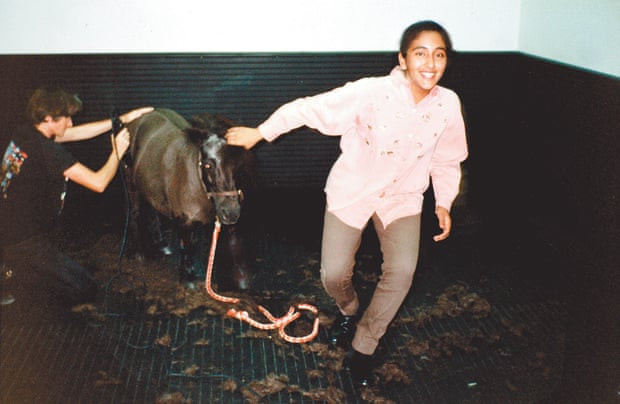 Shamsa, now 38, had been attempting to stay in the UK, but once returned to the United Arab Emirates (UAE) she has been “deprived of her liberty for much if not all of the past two decades”, Sir Andrew McFarlane, President of the Family Division of the UK High Court has ruled.

The Sheikh, a personal friend to the British Royal Family, also ordered his men to stop another daughter, Sheikh Latifa, from fleeing Dubai in a daring undercover mission, the judge found. 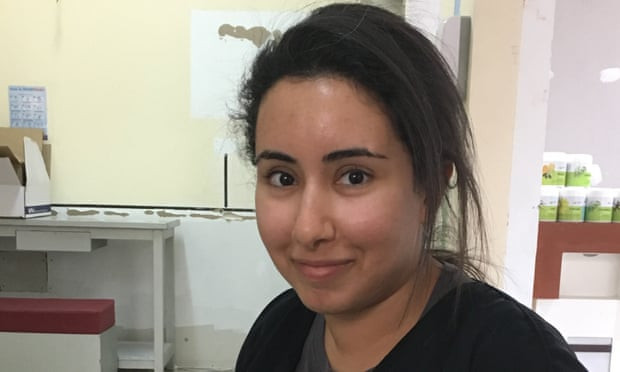 According to him, Latifa, now 35, had tried to escape in 2018 but was caught after nine days on the run, when Indian special forces boarded her boat off the coast of Goa and captured her.

A friend claimed that Latifa was “dragged away kicking and screaming”, and was heard shouting out: “You can’t get me back alive. Don’t take me back. Shoot me here don’t take me back”.

Sir Andrew made a series of findings of facts against the Sheikh during his custody battle with estranged wife Princess Haya bint al-Hussein. 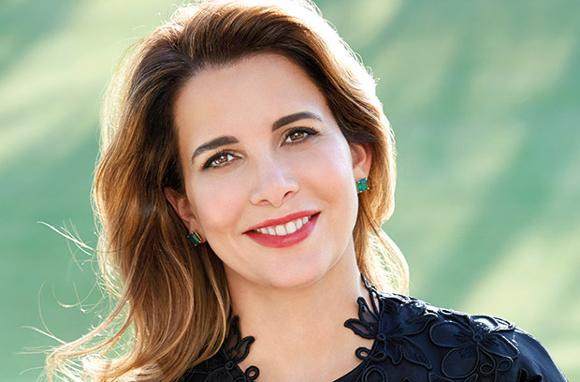 The Princess, 45, who is the sixth and youngest wife to the ruler fled to the UK last April with her two children, Sheikha Jalila, 12, and Sheikh Zayed, seven, triggering a legal action by Sheikh Mohammed who then made attempt to return the children to Dubai.

According to Sir Andrew, Haya resisted it with a counter-claim seeking a forced marriage protection order in respect of their daughter, alleging that the sheikh was trying to marry her off to the Crown Prince of Saudi Arabia, Mohammed bin Salman bin Abdulaziz Al Saud.

McFarlane’s judgment explains that his ruling “may well involve findings, albeit on the civil standard, of behaviour which is contrary to the criminal law of England and Wales, international law, international maritime law, and internationally accepted human rights norms”.

The judgment also raises questions about whether the Foreign Office blocked a police investigation into the disappearance of Shamsa from Cambridge in 2000. McFarlane said he was unable to make a determination because the Foreign Office refused to cooperate on freedom of information grounds.

Sheikh Mohammed’s behaviour was first highlighted by a Guardian article in 2001, the judgment noted, adding that Haya read the story about Shamsa’s disappearance in 2016 but initially did not believe her husband was implicated.

The judgment also went into detail about the series of of harassment endured by Haya but the judge accepted virtually all her allegations as true on the balance of probabilities, including that the sheikh: attempted to have her abducted by helicopter, arranged for guns to be left in her bedroom, taunted her over her adulterous relationship with a bodyguard, divorced her without telling her, threatened to seize their children and published threatening poems about her online.

In early 2019, Haya began to show interest in the fate of her step-daughters, Shamsa and Latifa. According to the judgment, her husband began to make threats against her and in February divorced her under sharia law without informing her.

On 11 March that year, the judgment records, a helicopter landed near her compound in Dubai and the pilot told her he was going to take her to Awir, “a prison in the desert”.

Haya said that if her son had not been there and clung on to her leg, she would have been taken away. The judgment added: “Flight documents with respect to the helicopter have been disclosed and show that one of the crew was one of the three people named by Shamsa and [an employee of the sheikh] as being involved in Shamsa’s removal from England in 2000.”

It continues: “Throughout this period the mother received a series of anonymous notes, left in her bedroom or elsewhere, making threats, for example ‘We will take your son – your daughter is ours – your life is over’ or warning her to be careful.

“On two occasions in March 2019, the mother states that she found a gun left on her bed with the muzzle pointing towards the door and the safety catch off.”

In June, the sheikh published a poem entitled You Lived and Died. Haya saw it as a direct threat to her and a public announcement of her “betrayal, ” the UK Guardian reported.

The poem stated: “And you have transgressed and betrayed. You traitor, you betrayed the most precious trust. I exposed you and your games … I have the evidence that convicts you of what you have done … You know your actions are an insult … Let’s see if mischief brings you benefits, I care not whether you live or die.”

McFarlane ends his judgment saying: “I have … concluded that, save for some limited exceptions, the mother has proved her case with respect to the factual allegations that she has made.

“These findings, taken together, demonstrate a consistent course of conduct over two decades where, if he deems it necessary to do so, the father [Sheikh Mohammed] will use the very substantial powers at his disposal to achieve his particular aims.”

In a statement issued to the media, sheikh denied all the allegations against him saying: “This case concerns highly personal and private matters relating to our children. The appeal was made to protect the best interests and welfare of the children. The outcome does not protect my children from media attention in the way that other children in family proceedings in the UK are protected.

“As a head of government, I was not able to participate in the court’s fact-finding process. This has resulted in the release of a ‘fact-finding’ judgment which inevitably tells only one side of the story. I ask that the media respect the privacy of our children and do not intrude into their lives in the UK.”

17-year-old prospective Law student at the Benue State University, Makurdi, Alex Esther, narrates to JOHN CHARLES how she set his boyfriend, Chidinma, ablaze after he allegedly made her abort three pregnancies What is your name? My name is Esther Alex. How old are you? I END_OF_DOCUMENT_TOKEN_TO_BE_REPLACED

The Governor of Borno State, Prof Babagana Zulum, said on Friday that for the sake of fairness, power should return to the south in 2023. He faulted the suspicion that any part of the country could not be trusted with power, perhaps for the END_OF_DOCUMENT_TOKEN_TO_BE_REPLACED

Five soldiers, including an officer from the 117 Battalion, 28 Task Force Brigade, have been killed while 20 others were injured when they ran into landmines planted by Boko Haram insurgents during an operation in a remote village in the southern part of Borno State END_OF_DOCUMENT_TOKEN_TO_BE_REPLACED