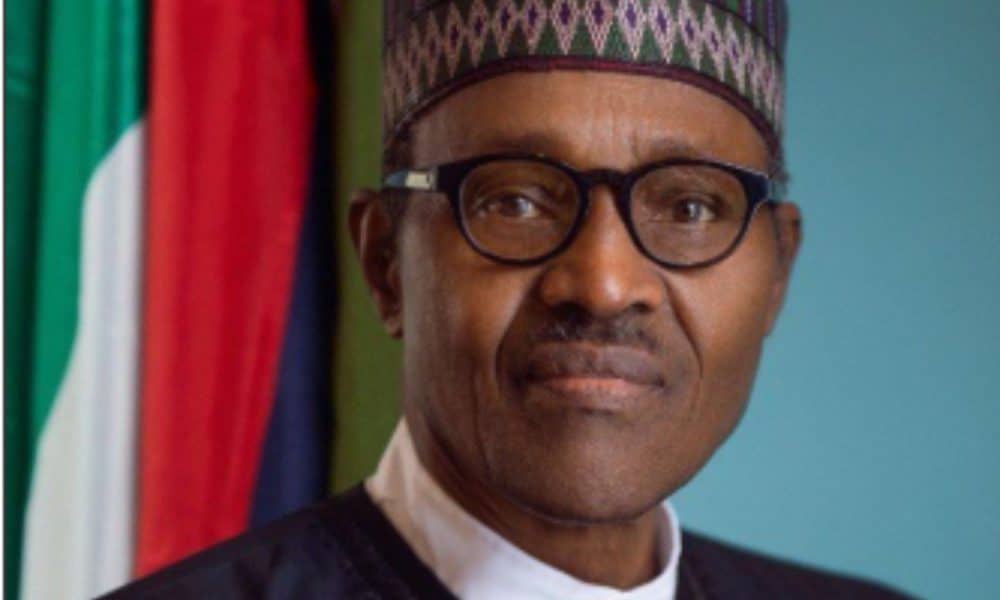 The President Muhammadu Buhari-led government has announced plans to involve the Federal Bureau of Investigation (FBI) in tracking relatives of former governors.

Chairman of the Presidential Advisory Committee against Corruption, Prof. Itsey Sagay, disclosed this on Wednesday at a PACAC Roundtable.

Sagay stated that said a number of former Governors, including some who are now Senators, transferred public funds abroad to purchase properties in the names of their relatives residing there.

He said: “The idea is that our Government should on appropriate tip off contact the FBI in the USA to investigate such relations regarding their source of funds for the properties in their names.

“Since making a false statement to the FBI is a felony with the definite consequence of imprisonment, these siblings or relations of the real Nigerian owners will confess to being mere fronts and recovery of such assets can proceed from there.

“I believe this is a worthwhile process deserving consideration by our Anti-corruption Agencies and the Federal Ministry of Justice, particularly under the Mutual Legal Assistance Agreement we already have with many developed countries.”

He noted that the policy has been successful in terms of assets recovered through information provided by whistleblowers and revelation of variety of scams used by fraudulent Nigerians in swindling the government and people of Nigeria.

“As at November 2019, less than three years after the introduction of the Policy, the Federal Government had recovered N594.09 billion from the implementation of the policy”, Sagay said.

Felix Onajite Delta State governor, Okowa and SSG, Chiedu Ebie Two top officials of the Delta State government have tested positive to coronavirus (COVID-19). The chief press secretary to the governor of the state, Mr Olisa Ifeajika, who made this known in a statement in Asaba on END_OF_DOCUMENT_TOKEN_TO_BE_REPLACED

JOHN ALECHENU and PETER DAVID Ahead of the governorship primary of the All Progressives Congress in Edo State on Monday (tomorrow) the party has dismissed the order gazetted by the state government that political parties must obtain approval of the governor to hold any political gathering. The END_OF_DOCUMENT_TOKEN_TO_BE_REPLACED

The coasts seems clear on Saturday with the clearance of Governor Godwin Obaseki to seek re-election on the platform of his new party, Peoples Democratic Party (PDP). The Hon. Kingsley Chinda-screening committee gave Obaseki a clean bill of health ahead of the PDP primary election END_OF_DOCUMENT_TOKEN_TO_BE_REPLACED

Davidson Iriekpen, Martins Ifijeh in Lagos and Ernest Chinwo in Port Harcourt There may be no respite in sight for Nigerians as far as Coronavirus is concerned if we take what the authorities are saying. Secretary to the Government of the Federation and Chairman, Presidential END_OF_DOCUMENT_TOKEN_TO_BE_REPLACED

Friday Amobi, Port Harcourt These are not the best of times for medical personnel not only in Nigeria but all over the world especially in countries where the global pandemic of Coronavirus is still raging. In some countries they have continued to live in denials END_OF_DOCUMENT_TOKEN_TO_BE_REPLACED