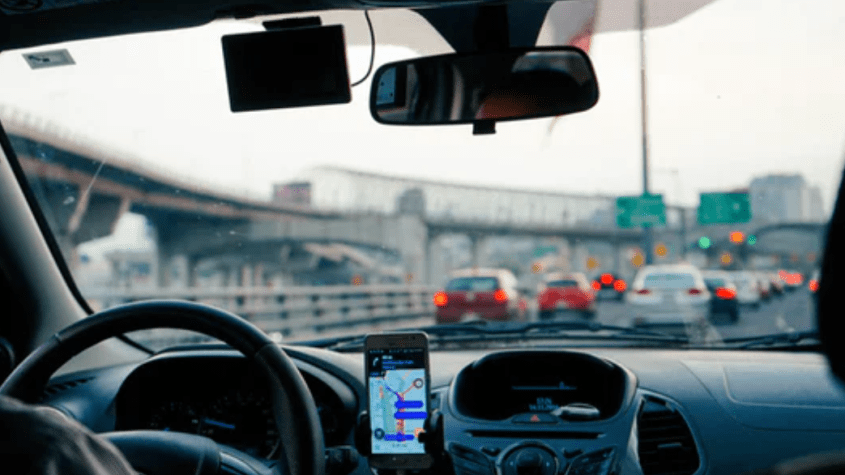 Under the new regulations, which come into effect on March 1, drivers on ride-hailing platforms are required to have LASDRI card and a driver badge issued by the Department of Public Transport and Commuter Services of the Ministry of Transport.

The vehicles on such platforms must have hackney permits issued by the Lagos State Motor Vehicle Administration Agency and be fitted with a tag to be issued by the aforementioned department.

A source told The Guardian that while negotiations are ongoing between the state and ride-hailing operators, the new regulations will mandate third-party operators like Uber and Bolt to pay N10 million naira and an annual renewal fee of N5 million if they have less than 1000 drivers.

Operators who directly own their cars and employ their drivers will pay only the license fee of N5 million if such operators have below 50 drivers. Those who have more than 50 drivers will pay N10 million for the operating license. Under the new regulation, the state government will also earn 10% on the fee of each trip.

The president of National Union of Professional E-Hailing Driver-Partners Ayoade Ibrahim told The Guardian that he was aware that the government had a meeting with 20 operators, where they were told about the amount to be paid for the license and renewal fees.

He said the drivers have also started negotiating with the government to amend the regulations, which he said did not factor in their peculiar operating conditions.

“All of these laws and licence are not for us and that is what we are trying to let them know,” he said.

But the spokesperson of the Ministry of Transport Bolanle Ogunlana said the state has not asked any operator to pay license or renewal fees.

She, however, said the ministry was in discussions with relevant stakeholders to come up with operational guidelines.

“Discussions with the Lagos State Ministry of Transport are still ongoing and we would continue to work with relevant stakeholders to build a strong ride-hailing with your welfare at heart,” Bolt said in a message to its drivers and riders.

The spokesperson for Uber in West Africa Efosa Aiyevbomwan said he cannot speak for the state government when he was asked if Uber was aware of the new regulations.

In the weeks that followed, officials of the Vehicle Inspection Services clamped down on Uber and Bolt drivers, demanding hackney permits and Lagos State Drivers’ Institute license.

Officials of the VIS said those regulations were not new and that the ride-hailing companies were aware of their existent. But a few of the drivers, who spoke to The Guardian, said they were not aware that they needed to have such documents.

“My car was impounded and I was asked to pay N60,000 into the government’s account before it could be released to me,” said Moses Ndubuisi.

The commissioner of transport in the state Frederic Oladeinde said on February 17 that the action was not deliberately targeted at Uber and Bolt drivers. He said over 1000 vehicles were impounded by the VIS and only 20 were used for ride-hailing.

Keeping up with the law
Bolt said in the message sent to its drivers that it was engaging with Lagos State Government to ensure “that any new regulations are implemented efficiently.”

Although Uber’s Aiyevbomwan declined further comments, a driver on Uber platform Sunday Faleye said the ride-hailing giant sent a message to its drivers on Wednesday to update their profile with copies of their hackney permits and LASDRI licenses. Uber also listed “valid Hackney permit” as one of the criteria for enrolling vehicles on its platform.

Ibrahim said he hoped the government would suspend the implementation of the new regulations until the conclusion of negotiations among all the parties concerned.

Many Nigerians are currently trapped in the Caribbean Island of St. Vincent and the Grenadines due to a volcanic eruption. Dr Levi Odoe, the Consul-General of Nigeria on the Island, has appealed for support from the Nigerian government and other public-spirited entities around the world. END_OF_DOCUMENT_TOKEN_TO_BE_REPLACED

International financial expert and Chartered Accountant, Akin Oladeji-Johnbrown has been declared as hero of Covid-19 pandemic by a Canadian City, Mississauga, Ontario. In the letter of award, by the city’s Mayor, Bonnie Crombie, Oladeji-Johnbrown is among the few residents identified to have rendered critical services END_OF_DOCUMENT_TOKEN_TO_BE_REPLACED

Ned Nwoko By Emma Amaize A former member of House of Representatives, Hon Prince Ned Nwoko has expressed fear over escalating insecurity in the country, warning that if uncurbed, it could threaten the existence of the nation with the lives of citizens already endangered. Prince END_OF_DOCUMENT_TOKEN_TO_BE_REPLACED