Violators of Benue ranching law will be prosecuted, Ortom insists 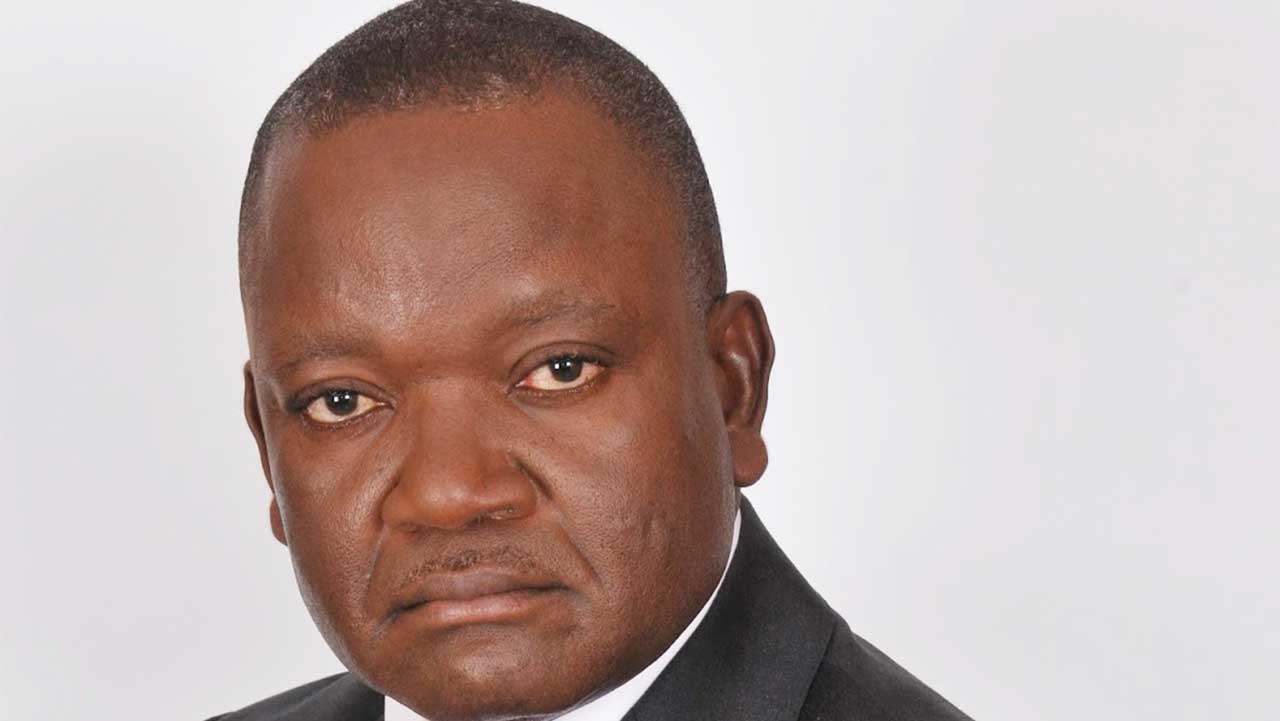 Benue State Governor Samuel Ortom has again restated that herdsmen who are invading the state with their cattle in violation of the state’s anti-open grazing law should expect legal consequences of their actions.In a statement issued by his Chief Press Secretary (CPS), Terver Akase, he maintained that no individual or group of persons were above the law, insisting, “Whoever wants to do livestock business in Benue should remember that there is a law in place which regulates animal husbandry.

“The Open Grazing Prohibition and Ranches Establishment Law 2017 is sacrosanct and must be obeyed by everyone, irrespective of ethnicity, religion and place of origin. The law does not accord preferences to anyone.

“Herders or livestock owners who refuse to keep their animals in ranches will be prosecuted in accordance with provisions of the law.”Ortom told the pastoralists that the notion that state’s ranching law denies them their constitutional right to free movement and residency in any part of the country as guaranteed in section 41 (1) under Chapter 4 of the Constitution of the Federal Republic of Nigeria 1999 (as amended) was false and misleading.

The governor noted that his government’s position remained that the constitutional and fundamental human rights apply to citizens, not animals, adding that Benue and other states have the constitutional power to regulate their economic activities, especially when such activities infringe on the livelihoods of their people.

“We call on Benue people to remain peaceful, law abiding and volunteer information regarding open grazing of animals to the state Livestock Guards whose job is to support conventional security operatives in enforcing the legislation,” he stated.

He also advised Nigerians who wish to engage in livestock and other businesses in Benue State to do so as his administration was willing to collaborate with investors in different sectors of the economy.“I am, therefore, committed to supporting security agencies in guaranteeing peace in all parts of the state as I have been doing,” he added.

Fresh crisis is rocking the ruling All Progressives Congress (APC) over the alleged rift between Senate Pres­ident, Ahmad Lawan, and Governor Mai Mala Buni of Yobe State, who is also the Chairman, Caretaker/Ex­traordinary Convention Committee of the party. Credible sources said the desire of both END_OF_DOCUMENT_TOKEN_TO_BE_REPLACED

The Attorney-General of the Federation (AGF), Abubakar Malami, said on Friday, that ongoing investigations have revealed many highly placed Nigerians and businessmen involved in financing terrorism. Mr Malami, who doubles as the Minister of Justice, said the ‘strongly’ suspected financiers were already being profiled for prosecution. END_OF_DOCUMENT_TOKEN_TO_BE_REPLACED