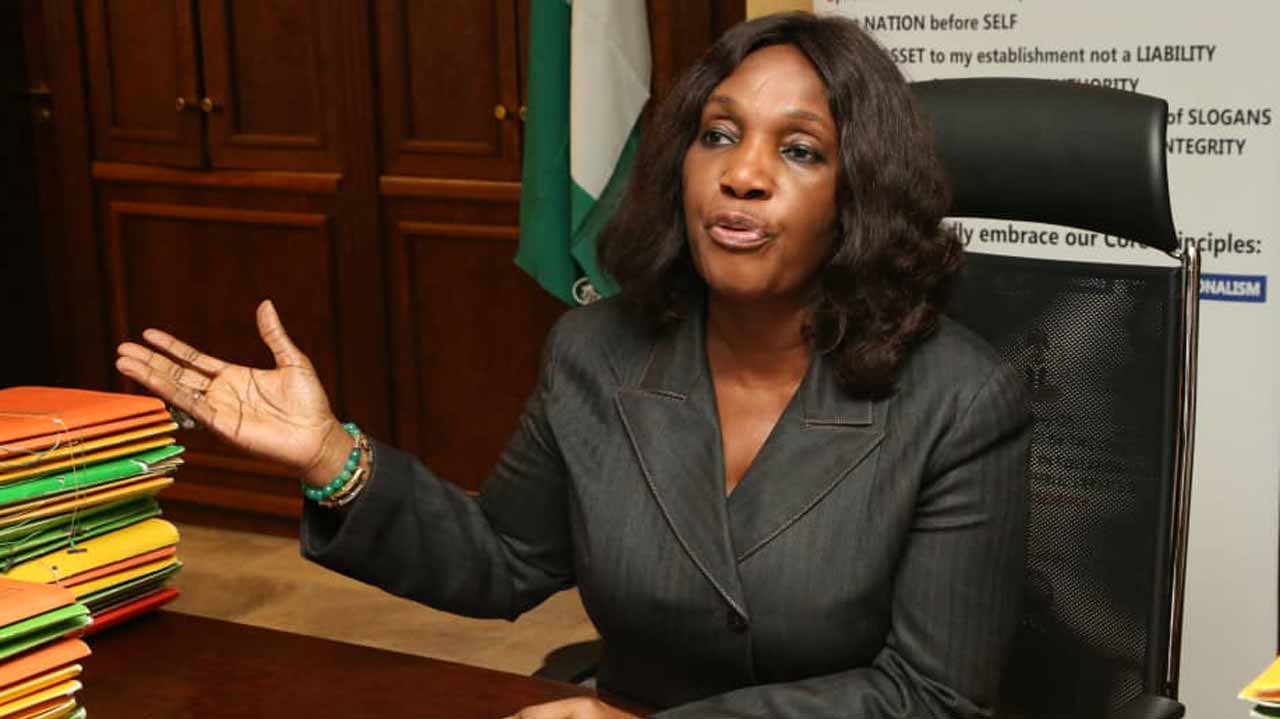 The Bureau of Public Procurement (BPP) has disqualified the lead forensic auditor recommended for the Niger Delta Development Commission (NDDC) by its former Acting Managing Director, Dr. Joi Nunieh, for lack of required credentials.NDDC said irrespective of claims that disagreement over the choice of a lead consultant for the forensic audit was responsible for the removal of Nunieh, it remains committed to a credible audit, as directed by President Muhammadu Buhari.

Its Director, Corporate Affairs, Charles Odili, stated that the claim that Nunieh was removed from office last week because of her poor disposition to the choice of Messrs. Olumuyiwa Bashiru and Co., as the lead consultant, was a disservice to the forensic audit she had championed.

The Guardian recalled that prior to the removal of Nunieh, she was alleged to have stayed away from a tripartite meeting convened by Minister of Niger Delta Affairs, Godswill Akpabio between the ministry, NDDC and the lead consultant of the forensic audit.

This may not have been unconnected with her insistence to involve the World Bank and the National Financial Intelligence Unit (NFIU) in the supervision of the forensic audit.Odili, however, said although NFIU and World Bank were respected organisations, they do not undertake audits of government agencies, but they could provide useful advisory services and Akpabio was already working with them.

“Therefore, it was fiction to claim that this issue was a source of friction between Nunieh and the minister. It is on record that the Federal Executive Council (FEC) approved the choice of a lead consultant for the forensic audit, which the reports identified as a factor for her sack. “Nunieh recommended Jake Riley & Co, to be Lead Consultant and it was disqualified by the Bureau of Public Procurement (BPP) because it did not possess the necessary credentials within the NDDC context.

“The Lead Consultant has been appointed to play a coordinating role and help with the procurement process that will conclude with the selection of highly credible international-level regional auditors,” Odili said.He noted that the report that replacement of Nunieh as Acting Managing Director was due to her disagreement with Akpabio over the choice of a lead consultant posed a great threat to the acceptability and success of the forensic audit in response to popular demand by governors of the Niger Delta states and other stakeholders.

He explained to save the forensic audit from being misconstrued, it was necessary to place on record that when President Buhari directed that the NDDC’s forensic audit be carried out, it was widely applauded as a good move and the only process that could cleanse NDDC.Odili stated that the President had also stated the Interim Management Committee (IMC) was to oversee the audit, while the commission would continue to be supervised by the Ministry of Niger Delta Affairs.

Twitter Is Ready For An Open Discussion With The Nigerian Government Today marks one week since Twitter was blocked in Nigeria. We have informed the Nigerian government that we are ready to meet for an open discussion to address mutual concerns and see the service END_OF_DOCUMENT_TOKEN_TO_BE_REPLACED

President Muhammadu Buhari has submitted a supplementary budget of N895 billion to the National Assembly for consideration. It would be recalled that the National Assembly had in December last year passed the 2021 Appropriation Bill to the tune of N13.5 trillion. Speaking after a closed-door END_OF_DOCUMENT_TOKEN_TO_BE_REPLACED

*THE DILEMMA OVER GRAZING LAWS BY ERIC TENIOLA* President Muhammadu Buhari, GCFR, has often referred to the gazette which published the grazing laws in Nigeria. In his television interview to mark his 6th anniversary in power, he made reference to the so called gazette. The END_OF_DOCUMENT_TOKEN_TO_BE_REPLACED

*THE DILEMMA OVER GRAZING LAWS BY ERIC TENIOLA* President Muhammadu Buhari, GCFR, has often referred to the gazette which published the grazing laws in Nigeria. In his television interview to mark his 6th anniversary in power, he made reference to the so called gazette. The END_OF_DOCUMENT_TOKEN_TO_BE_REPLACED