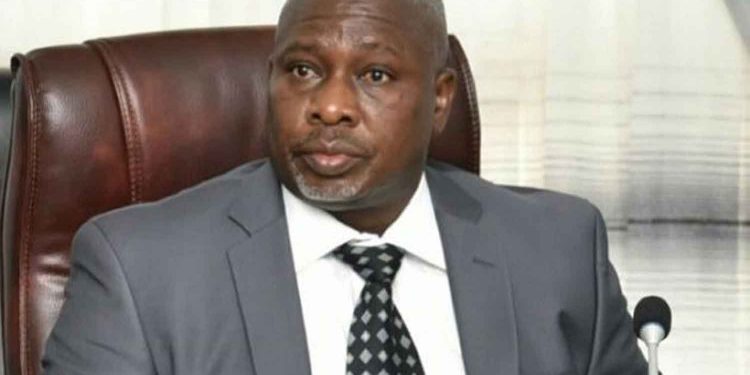 A High Court sitting in Lokoja has declared the impeachment of Simon Achuba, former Kogi deputy governor by the State House of Assembly as illegal, null and void.

Delivering the judgment on Wednesday, Justice John Olorunfemi said Achuba’s impeachment from office by the Assembly is a violation of the constitution and the subsequent nomination of Edward Onoja as the deputy governor, did not follow due process

Channelstv reports that the judge described the action of the Kogi State House of Assembly as a constitutional coup, hatched and executed in a democracy explaining further that the action is contrary to Section 188 subsection 8, a section that stopped the Assembly from further action having discovered that the former deputy governor was not found wanting by the panel.

Many Nigerians are currently trapped in the Caribbean Island of St. Vincent and the Grenadines due to a volcanic eruption. Dr Levi Odoe, the Consul-General of Nigeria on the Island, has appealed for support from the Nigerian government and other public-spirited entities around the world. END_OF_DOCUMENT_TOKEN_TO_BE_REPLACED

International financial expert and Chartered Accountant, Akin Oladeji-Johnbrown has been declared as hero of Covid-19 pandemic by a Canadian City, Mississauga, Ontario. In the letter of award, by the city’s Mayor, Bonnie Crombie, Oladeji-Johnbrown is among the few residents identified to have rendered critical services END_OF_DOCUMENT_TOKEN_TO_BE_REPLACED

Ned Nwoko By Emma Amaize A former member of House of Representatives, Hon Prince Ned Nwoko has expressed fear over escalating insecurity in the country, warning that if uncurbed, it could threaten the existence of the nation with the lives of citizens already endangered. Prince END_OF_DOCUMENT_TOKEN_TO_BE_REPLACED