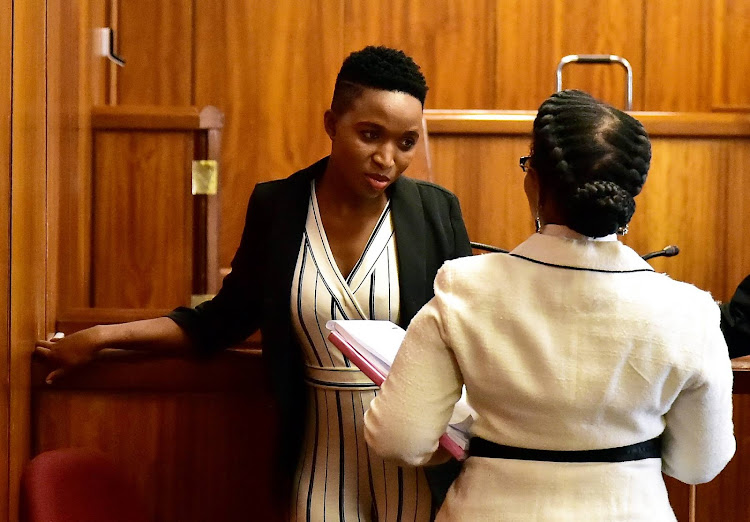 On Monday the state’s first witness in Nigerian pastor Timothy Omotoso’s trial waived her right to testify in a closed court, HeraldLIVE reported.

Asked by Port Elizabeth high court judge Irma Schoeman whether she wanted to testify in a closed court, Andisiwe Dike replied confidently: “I do want to testify in an open court.”

The court has heard so far that Dike, 30, was born and raised in Peddie. The eldest of three children, she was raised by a single mother.

It was her mother, she testified, who introduced her to the Jesus Dominion Church in East London in 2014, after Dike developed a drinking problem worsened by her battle to find work.

“I was seeking employment when my mother invited me to the church,” she said.

While attending her first service, Dike was called to the front, where a “Pastor Chucks” had prayed for her, and she fell over during the prayer.

She later heard testimonies, including that of a baby born without an anus being healed and a deaf man regaining his hearing.

During a night vigil in September 2015, Dike — who was an usher at the time — was praying when she saw Omotoso get up and make his way to the bathroom.

A few minutes later, she felt someone’s arms around her. 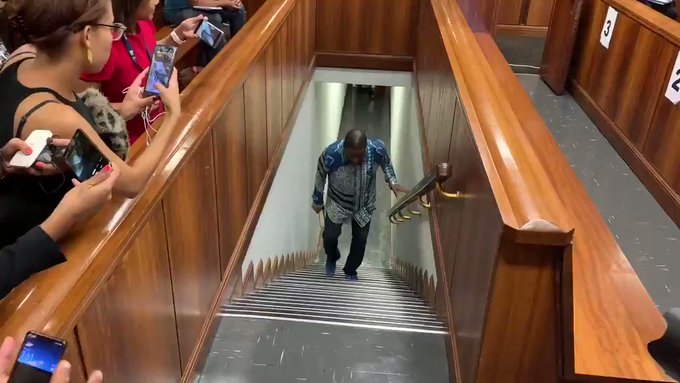 Onyebuchi Okocha, popularly known as ‘Onyeze Jesus’, the Founder of Children of Light Anointing Ministries, Nkpor, Idemili North local government area of Anambra state has been arrested by operatives from Anambra Police Command. A source close to the investigation confirmed the news of his arrest END_OF_DOCUMENT_TOKEN_TO_BE_REPLACED

Kayode Oyero The Commissioner of Police in Lagos State, Hakeem Odumosu, has warned traditionalists in the Ikorodu Local Government Area of the state to stop fortifying cultists and criminals in the area. He handed the warning at the 2021 Ikorodu Town Hall Meeting On Security END_OF_DOCUMENT_TOKEN_TO_BE_REPLACED

Ayodele Fayose By Rasaq Ibrahim, Ado-Ekiti   The Court of Appeal sitting in Ado-Ekiti has dismissed the suit challenging the conduct of the People’s Democratic Party (PDP) ward congress in Ekiti by the party’s National Working Committee (NWC). Delivering her judgement in the suit no: END_OF_DOCUMENT_TOKEN_TO_BE_REPLACED

Minister of Information, Lai Mohammed says apart from body protection, his orderly provides him updates of happenings in the country. He said this on Wednesday in Abuja at a ceremony to decorate his Police Orderly, Lucky Moses. Moses was recently promoted by the Police Service END_OF_DOCUMENT_TOKEN_TO_BE_REPLACED