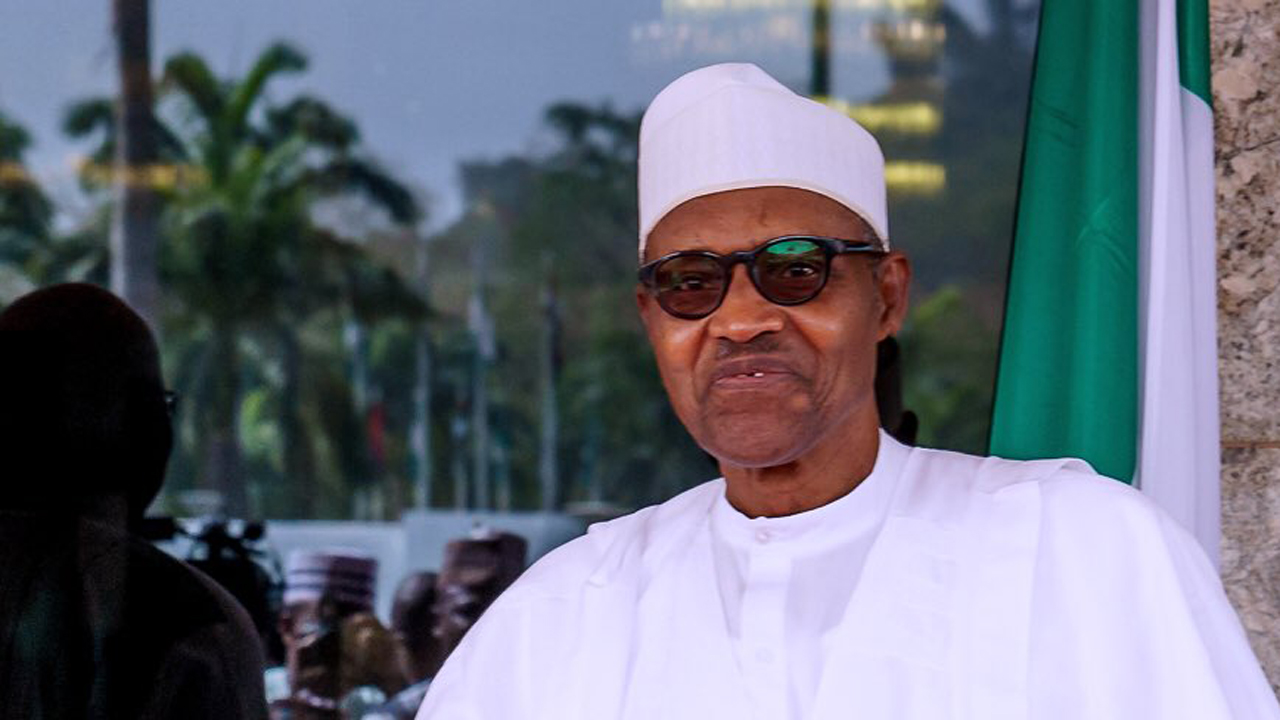 • ‘Buhari has outsourced power to another person’
• Stakeholders seek National Assembly interventionNigerians have expressed worry over the president’s continued silence on the allegation by the National Security Adviser (NSA), Maj-General Babagana Monguno (rtd), that Abba Kyari has illegally taken over the official responsibilities of President Muhammadu Buhari.

The citizens were astonished by the startling revelation of the alleged surrogate role being played for Buhari by Kyari, who is the president’s chief of staff.

The report published in an online medium last Monday exposed the underbelly of bad blood within the presidency. In a leaked memo purportedly written by Monguno, he accused Kyari of undue interference on matters bordering national security, among other allegations.

Curiously, there has been no official communication and the presidency has kept mum over the matter since it broke las
t Monday. Neither of the presidential spokesmen, Femi Adesina and Garba Shehu, could be reached to comment on the matter.

The duo did not also reply to text messages sent to them for reaction by The Guardian.

Curiously too, other cabinet members have refrained from voicing their opinion over the saga still in the public domain.

But other Nigerians who have been following developments in the villa, have blamed some of the administration’s missteps on Buhari’s seeming lukewarm disposition to governance.

Although, many have called for the immediate sacking of the two ‘Borno Boys’ (Monguno and Kyari) for the incalculable opprobrium the leak has brought to the presidency, others have argued that it is unlikely that the president will wield the big stick.

It almost took ages for the president to ease off Babachir Lawal, his first Secretary to the Government of the Federation (SGF), who was embroiled in a corruption scandal barely one year after he assumed office. It took a National Assembly probe and a parallel probe at the level of the executive, chaired by Vice-President Yemi Osinbajo before the SGF was removed from office in October 2017 after a six- month suspension.

Then, there was the unresolved riddle of the reappearance, double promotion, and disappearance of Abdulrasheed Maina, former chairman, Presidential Task Force on Pension Reform. He had been dismissed from the civil service in 2013 and declared wanted by the Economic and Financial Crimes Commission (EFCC) for corruption before Buhari assumed office.

Although the president reportedly ordered Maina’s sacking in October 2017, he remained at large until recently when operatives of the Department of State Services (DSS) apprehended him.

Even the ruling All Progressives Congress (APC) claimed it had no information on the altercation between the NSA and Kyari.

APC National Vice Chairman for South-South, Hilliard Eta, told The Guardian that he would not bare his mind on the issue because he did not have relevant information on the matter.

“I don’t know what you are talking about. I am not aware of any crack in the presidency because I don’t have any information on the issue,” Eta said.

A renewed attempt to reach the National Publicity Secretary of the party, Malam Lanre Issa-Onilu, to speak on the issue failed as he did not pick phone calls put to him.

The APC spokesperson failed to respond to similar text messages sent to him on Saturday aimed at achieving the same goal.

When The Guardian sought the view of the Chairman of the Buhari Media Organisation (BMO), Mr. Niyi Akinsiju on Saturday, he said he would not hastily speak on an issue that was in the realm of speculations.

“We cannot actually take a stand on the issue because it is not an official rendition of the happenings in the presidential villa. For us to take a stand, we must understand the content of the issue. So we just have to leave it as it is for now,” Akinsiju said.

But some opposition political parties and some groups yesterday flayed the presidency for keeping mute on the faceoff between Monguno and Kyari.

They also said the legislative arm needed to invite President Buhari to explain to Nigerians why insecurity has enveloped the entire nation under his leadership.

The PDP spokesman described Buhari’s attitude to the issue as a mere display of arrogance and indifference to the security of the lives and property of Nigerians.

The NCP national chairman said the scenario should be embarrassing to the presidency. “That must have formed part of the reason Buhari couldn’t come out to speak on the matter. It shows that there is no leadership at the centre.”

Nwosu said Nigeria did not have a government as “the presidency is without a leader at present.”

While he urged INEC to deregister the All Progressives Congress (APC) for allegedly failing to live up to the expectation of Nigerians, Nwosu described the faceoff between the NSA and the chief of staff as scandalous.

“A situation where Nigerians are being killed on a daily basis, two government officials whose offices are key to ensuring security are at war and our president is unperturbed. The National Assembly should act fast to resolve the situation.”

Agunloye said there was nothing new in Buhari’s attitude to governance.

He stressed: “When Buhari ruled as military head of state, it was his second in command, the late Gen. Tunde Idiagbon that was in control. When he was the chairman of the defunct Petroleum Trust Fund (PTF), a consultant ran the show, and now as president, we know who is in charge, and not him.”

The National Publicity Secretary of Afenifere, Yinka Odumakin, described the presidency as dysfunctional. “It is possible to see four ministers speaking as if they were representing four different governments. It is shocking that the person Nigerians elected as their leader has outsourced power to another person.”

The ban on Twitter by the federal government appears not to have an end in sight after the members of the National Assembly, who have the powers to check the executives have decided to go on a 2-week holiday amid the ban. The hope of END_OF_DOCUMENT_TOKEN_TO_BE_REPLACED

The family of Chief MKO Abiola, acclaimed winner of the June 12, 1993, presidential election, on Saturday, said the Federal Government is yet to fulfil the promises made to the family. The Secretary of the family, Engineer Rahaman Abiola, disclosed this in an interview with END_OF_DOCUMENT_TOKEN_TO_BE_REPLACED

The family of Chief MKO Abiola, acclaimed winner of the June 12, 1993, presidential election, on Saturday, said the Federal Government is yet to fulfil the promises made to the family. The Secretary of the family, Engineer Rahaman Abiola, disclosed this in an interview with END_OF_DOCUMENT_TOKEN_TO_BE_REPLACED

The family of Chief MKO Abiola, acclaimed winner of the June 12, 1993, presidential election, on Saturday, said the Federal Government is yet to fulfil the promises made to the family. The Secretary of the family, Engineer Rahaman Abiola, disclosed this in an interview with END_OF_DOCUMENT_TOKEN_TO_BE_REPLACED