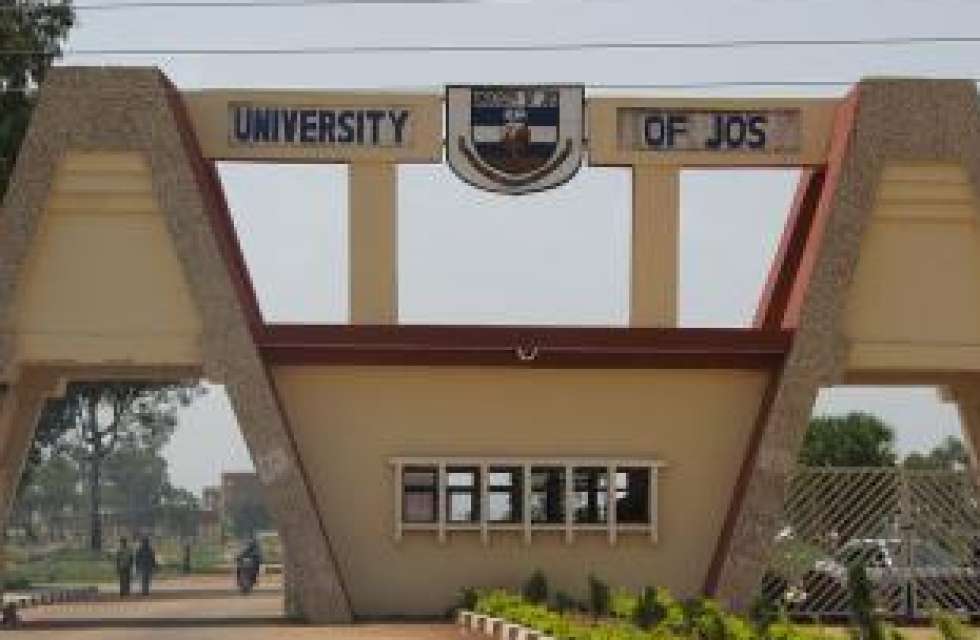 At least one person, identified as Mr. Jagahp, has been confirmed dead, and several cars and houses, including a church building, burnt in a violence that erupted between the University of Jos and the host community of Naraguta over boundary disputes.

Plateau State Police Public Relations Officer, Mr. Gabriel Uba Ogaba confirmed the incident and the death of one person, saying that the Police have deployed personnel to the scene, and calm had returned.

He declined comment on the cause of the violence, saying “I can’t confirm the cause now, but investigations are on to unravel it.” He was also not sure of the identity of the man that was killed in the violence.

It was, however, gathered that the University has been in a serious tussle with the community, which had allegedly encroached into its land forcefully.

The Vice Chancellor of the University, Prof. Sebastian Maimako had said during a press briefing that the matter has been reported to the Plateau State Government, which has set up a committee to look into the matter.

But yesterday, violence erupted again when the university allegedly sent some labourers to pull down some structures that were illegally erected on its encroached land. The owners of the structure resisted the move.

The violence escalated and led to face-off between Christians and Muslims in the heterogeneous community of Naraguta, allegedly leading to the burning of the church building.

Police were immediately deployed to the community, and in the course of controlling the violence, Jagahp was allegedly killed.

The Public Relations Officer of the university, Mr. Abdullahi Abdullahi could not confirm the incident. He said, “I have been sick and hospitalised; I have just been discharged. So, I can’t say what exactly happened.”

Fresh crisis is rocking the ruling All Progressives Congress (APC) over the alleged rift between Senate Pres­ident, Ahmad Lawan, and Governor Mai Mala Buni of Yobe State, who is also the Chairman, Caretaker/Ex­traordinary Convention Committee of the party. Credible sources said the desire of both END_OF_DOCUMENT_TOKEN_TO_BE_REPLACED

The Attorney-General of the Federation (AGF), Abubakar Malami, said on Friday, that ongoing investigations have revealed many highly placed Nigerians and businessmen involved in financing terrorism. Mr Malami, who doubles as the Minister of Justice, said the ‘strongly’ suspected financiers were already being profiled for prosecution. END_OF_DOCUMENT_TOKEN_TO_BE_REPLACED