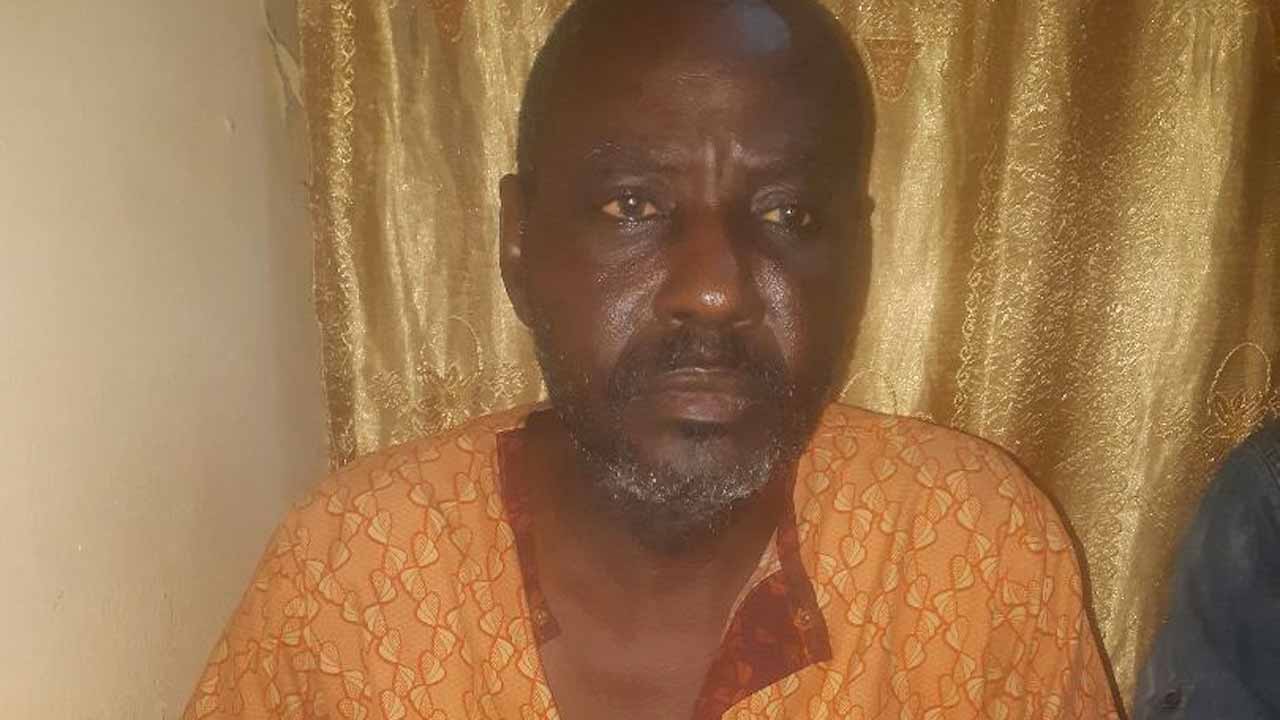 A man, John Onyema, who allegedly beat his wife, Esther to death, was yesterday docked in an Ebute Meta Chief Magistrates’ Court in Lagos State. The defendant, aged 53, had appeared on a charge of murder. His plea was not taken.

Earlier, Onyema, who was helping homicide detectives in their bid to unravel how her wife died, denied all the allegations against him claiming his wife died as a result of heart attack and not due to the physical brawl they had.

The deceased, who was the proprietor of Brilliant Kids nursery and primary school, Ladi Lak area of Lagos, according to detectives, died after she was brutalized by her husband. The police said medical report showed that the deceased died as a result of the injuries and bruises she sustained during the numerous beating she suffered in the hands of her husband.

The prosecutor, Insp. Emmanuel Silas, had urged the court to remand the defendant for 30 days at first instance, pending advice from the Director of Public Prosecutions (DPP). Silas alleged that the defendant committed the offence on February 3, at about 10:30a.m., at Lady-Lak area of Bariga.

He also alleged that the defendant had beaten his wife, Esther, to death on the said day after an argument ensued between them. The offence, however, contravened Section 223 of the Criminal Law of Lagos State, which prescribes a death sentence for convict.

But the suspect, while speaking with newsmen, denied beating his wife on that fateful day. “We have been having problem for sometime now. She moved out of the house simply because I had no money. She went to live with one Pastor Friday. I suspect that she is having an affair with the pastor.

“Before the unfortunate incident occurred, I came back from work sometime in January this year only to find out from my children that their mother had left the house. For three days I was looking for her but on the fourth day I discovered that she had moved in to stay with the pastor. When I went there, I saw her wearing only wrapper while the pastor was wearing only boxer’s short.

“When I tried to confront her, the pastor gave me the beating of my life. He said I should leave his house. Before I knew what was happening, he wrestled me to the ground. All attempts I made to ensure that she returned to the house were rebuffed. On January 16, I went to her school located at Ladi-Lak, Bariga area of Lagos only to find her standing by the gate. I tried to talk to her, but she refused. We had a shouting match and fierce quarrel before I left. That was the last time I saw her. Three days later, I got a call that my wife was at the hospital. I rushed to the hospital only to find out that she was dead”, he added.

But the police said the domestic war between the couple ended on a tragic note as the suspect was alleged to have beaten his wife to death. The police said the deceased had been accused by her husband of adultery and starving him of sex.

The Chief Magistrate, Mr O.O. Olatunji, ordered the remand of the defendant at the Ikoyi Custodial Centre pending receipt of advice. Olatunji, however, adjourned the case until March 17.

The Northern Elders Forum says the north is a rich region and can survive on its resources without the “billions” accruing to Southern states. NEF Director of Publicity and Advocacy, Dr. Hakeem Baba-Ahmed, made this known on Tuesday when he featured on Arise TV’s ‘The END_OF_DOCUMENT_TOKEN_TO_BE_REPLACED

By Dirisu Yakubu Ahead of the 2023 general elections prominent Nigerians have established a third force, Rescue Nigeria Project, RNP, to give Nigerians alternative platform to the All Progressives Congress, APC and the Peoples Democratic Party, PDP. Founders of RNP include former governor of Kwara END_OF_DOCUMENT_TOKEN_TO_BE_REPLACED