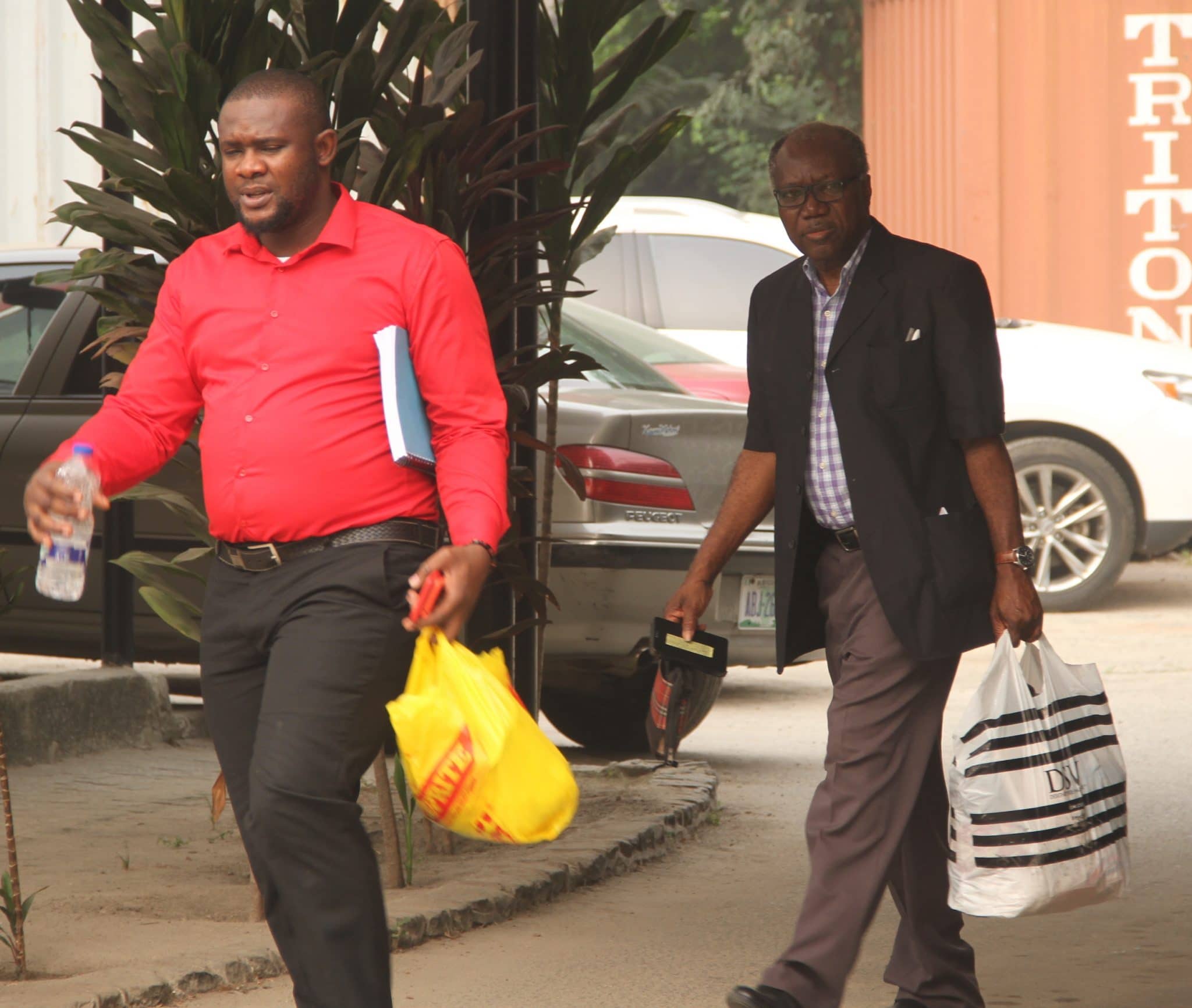 They were arraigned by the Economic and Financial Crimes Commission (EFCC) before Justice A. Mohammed Liman of the Federal High Court, sitting in Ikoyi, Lagos.

The defendants, who are accused of “Conspiracy False Pretence, Attempt to Steal and Forgery to the tune of £2,556,000,000″(Two Billion, pleaded not guilty to all the charges. 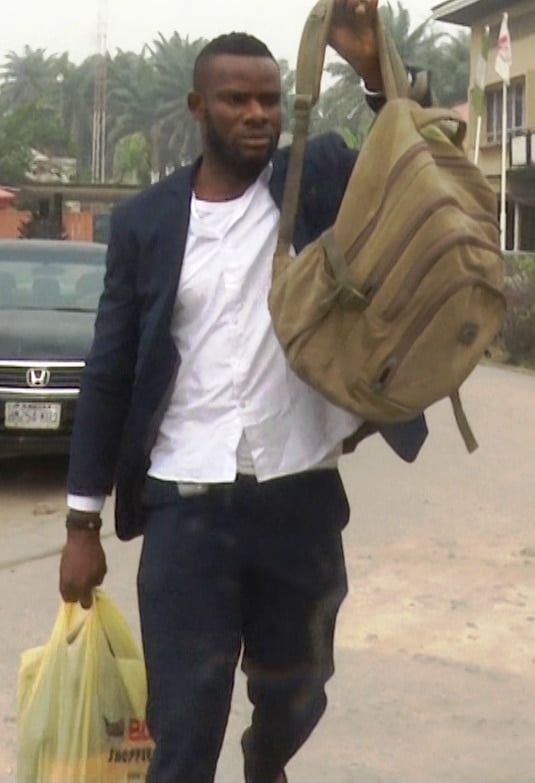 The prosecution called its first witness, Adun Howard, a former EFCC staff, who narrated to the court events that led to the charge.

Led in witness by the prosecution, Rotimi Jacobs, SAN, Adun, now a banker with United Bank for Africa Plc (UBA), told the court that sometime in November 2004, the Commission received a petition from the chambers of Joshua Mba and Co. alleging that a cheque of €2.56billion was deposited on behalf of Petro Union Oil and Gas Limited with Union Bank, and that the bank failed to pay the recipient of the said money.

Howard recalled that EFCC invited Isaac Okpala to adopt the petition and that he also volunteered statements.

“We thereafter wrote a letter of invitation to Union Bank, and they sent two representatives.”

He said during investigation, “we did not see any proof that will make us continue with the investigation, so we wrote to the complainant that there was no evidence. 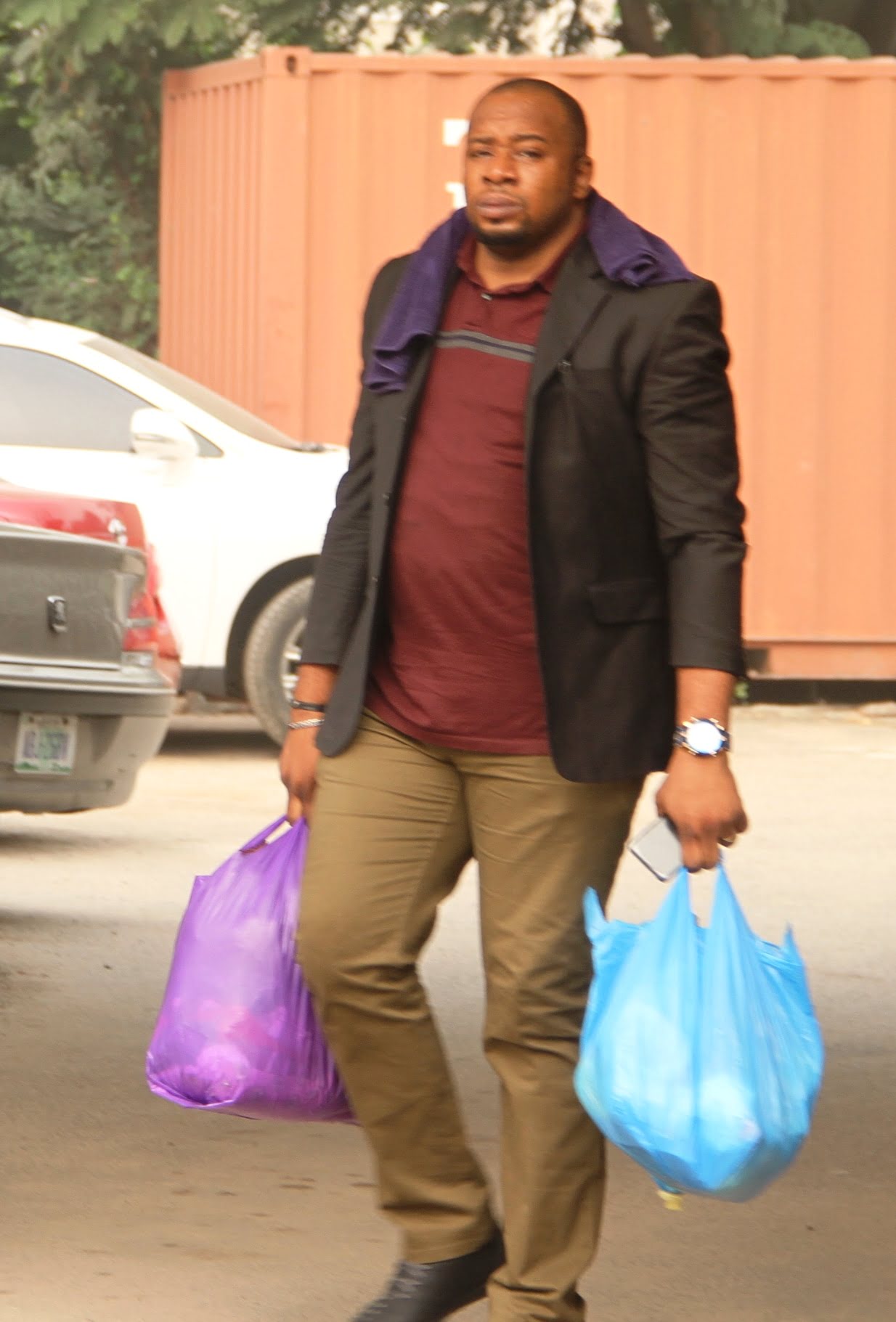 “The complainant, however, wrote back to us asking us to write Union Bank requesting for the cheque deposited with them, which we did.

“I received the cheque Union Bank brought to the Commission, and I signed for it. I also registered it with the exhibit keeper.

“Isaac Okpala later wrote to the EFCC, requesting that the cheque be released to him, I processed the bond to release, which he signed and was released to him”, Adun said.

The petition, correspondences to Union Bank and the complainant were admitted in evidence and marked as exhibits.

Justice Liman granted all the defendants bail in the sum of N20,000,000 each and two sureties who must be owners of landed properties within the jurisdiction of the court

The matter was adjourned till March 4, 5, 6, 2020, while the defendants were remanded in prison custody.

At least 50 travellers have been abducted in Sokoto State by armed bandits, a witness has said. An official of the Sokoto government confirmed the abductions but did jot state the number of victims. The victims were travelling on Sokoto-Gusau road on Sunday when they END_OF_DOCUMENT_TOKEN_TO_BE_REPLACED

By Rasaq Ibrahim, Ado-Ekiti   An eminent lawyer, Aare Afe Babalola (SAN), has cautioned Kwara State Governor Abdurahman AbdulRazaq against reviewing the Supreme Court judgment on the land dispute involving Offa and Erin-Ile. He said the governor lacked the power to undertake such action, adding that END_OF_DOCUMENT_TOKEN_TO_BE_REPLACED

Victor Ayeni   Pastor Tunde Bakare The Serving Overseer, Citadel Global Community Church, (formerly called The Latter Rain Assembly), Lagos, on Sunday, dared an official of the regime of the President, Major General Muhammadu Buhari (retd.), to come after him if the government was offended END_OF_DOCUMENT_TOKEN_TO_BE_REPLACED

The 2021 (season 6) edition of Big Brother Naija (BBNaija) reality show started last night (Saturday 24th July, 2021) and the host, Ebuka Obi-Uchendu introduced the first 11 housemates who are all males. The female contestants were introduced tonight and here is a list of END_OF_DOCUMENT_TOKEN_TO_BE_REPLACED