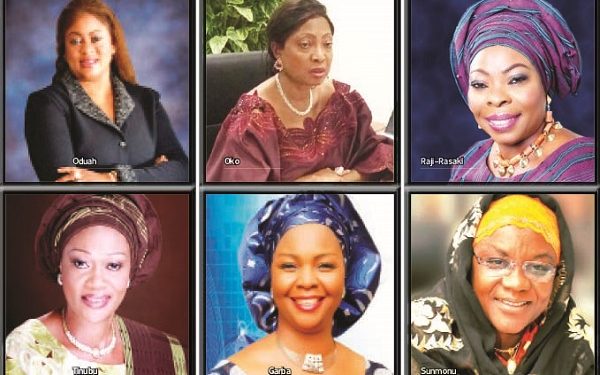 A report by an indigenous non-governmental organisation (NGO), Centre for Information Technology and Development (CITAD), has said the Nigerian Senate has had only 36 women since the birth of the current Republic in 1999.

The CITAD report, which was unveiled during a training for journalists in Yola, the Adamawa State capital, Yola, states that the Senate has had 654 members since 1999, with 618 men and 36 women.

A deeper study revealed that the number of specific women would be less than 36 because some of the women did or have done more than one term at the Senate, including Chief Remi Tinubu, who is doing her third term, having been elected first in 2011 and re-elected twice in 2015 and 2019.

Also, the number of men, on their individuality, would be less than 618, as many individuals did or have done more than a term at the Senate.

Such senators included David Mark, who was first elected in 1999 and was re-elected repeatedly until he opted out in 2019.

The CITAD report attributes the poor outing of women at the Senate to, among other things, gender-related hate speech, which put women at a disadvantage.

The report notes that during the period under review, there was a preponderance of gender-based hate speech with derogative words and phrases used to describe women in politics.

Governors of the 19 states in the North have opposed the call by their southern counterparts that the Presidency should be zoned to the South in 2023. This formed part of the resolutions reached on Monday when the governors held an emergency meeting with traditional rulers END_OF_DOCUMENT_TOKEN_TO_BE_REPLACED

Gunmen on Sunday reportedly attacked some members of the All Progressives Congress (APC) in Nnewi North Local Government Area of Anambra State, killing one of its members. DAILY POST gathered that the party members were holding a meeting of Uruagu Ward 3, in preparation for END_OF_DOCUMENT_TOKEN_TO_BE_REPLACED

The Zenith Labour Party Gubernatorial candidate in the forthcoming Anambra Governorship election, Dr Obiora Okonkwo has stated that he is ready to attract a minium of 10billion dollars worth of Direct Foreign Investment to the State from Russia if elected. The Anambra state gubernatorial hopeful END_OF_DOCUMENT_TOKEN_TO_BE_REPLACED