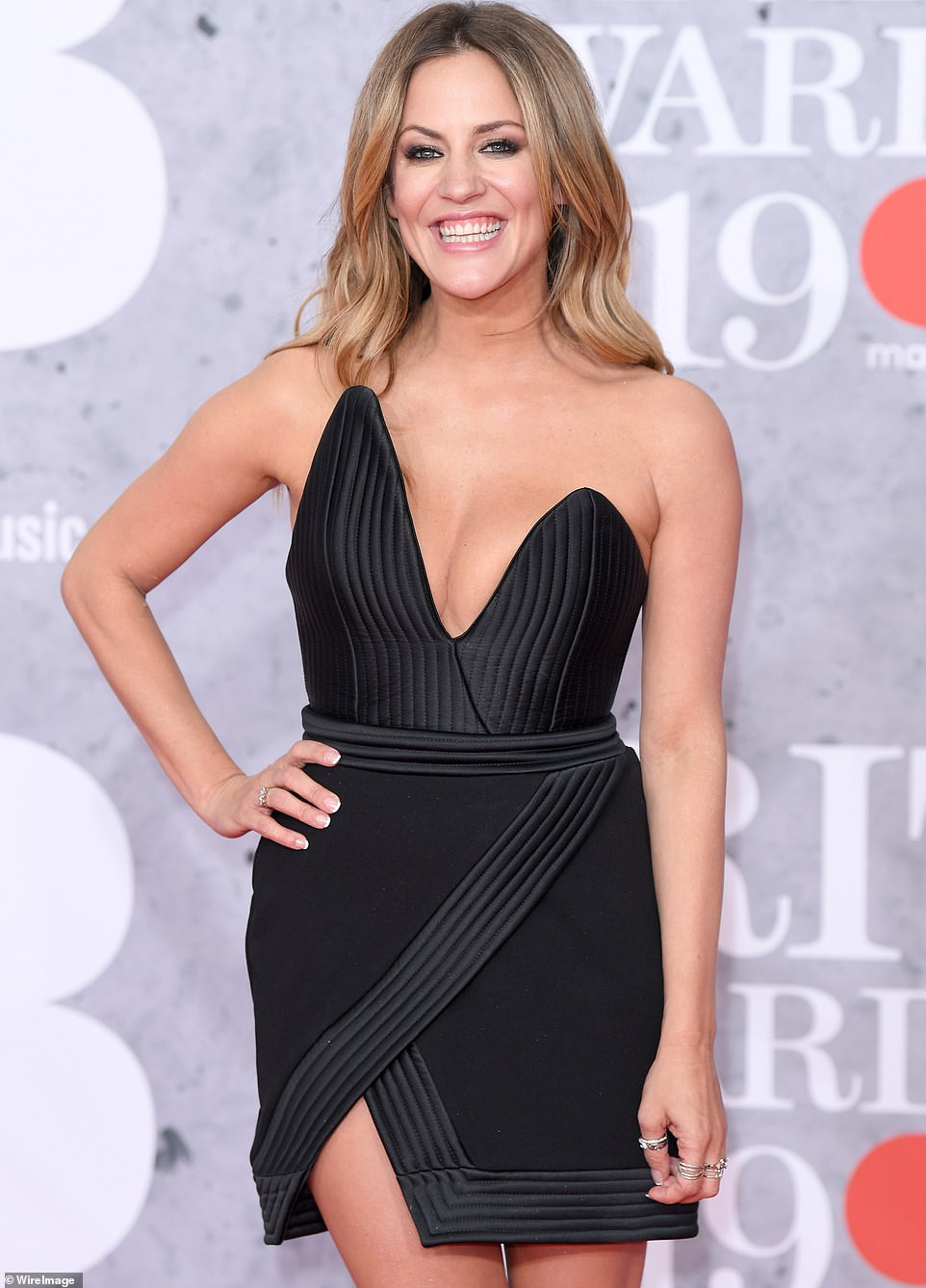 English radio and television presenter, Caroline Flack has been found dead after she took her life in her London flat three weeks before she was due in court for an alleged assault on her boyfriend, Lewis Burton.

A family statement on Saturday said, “We can confirm that our Caroline passed away today on the 15th February.

“We would ask that the press both respect the privacy of the family at this difficult time.”

A lawyer for the Flack family confirmed that the former Love Island host took her own life and was found dead in her East London flat on Saturday.

It was also reported that the TV presenter, aged 40, took her own life after a worried friend who was staying with her, went to the shops, leaving her alone at her London flat.

When the friend arrived back, she was unable to go in. The producer friend then called Flack’s father Ian who gained entry to the flat and found the star’s lifeless body.

The 40-year-old TV had stepped down from her TV work after being arrested and charged with assault in December. She was due to go on trial for allegedly attacking her boyfriend Lewis Burton with a lamp at her flat in Islington, north London, on 12 December, with her court hearing scheduled for March 4.

In a statement obtained by The Hollywood Reporter, an ITV spokesperson said, “Everybody at Love Island and ITV is shocked and saddened by this desperately sad news. Caroline was a much-loved member of the Love Island team and our sincere thoughts and condolences are with her family and friends.”

Following her death, Flack’s management have criticised prosecutors over what they called a “show trial” despite her boyfriend saying he did not want to press charge

Francis Ridley, of Money Talent Management, said: “In recent months Caroline had been under huge pressure because of an ongoing case and potential trial which has been well reported.

“The Crown Prosecution Service pursued this when they knew not only how very vulnerable Caroline was but also that the alleged victim did not support the prosecution and had disputed the CPS version of events.

“The CPS should look at themselves today and how they pursued a show trial that was not only without merit but not in the public interest. And ultimately resulted in significant distress to Caroline.”

In response, the CPS said its “deepest sympathies go to the family and friends of Caroline Flack”.

“Given the tragic circumstances, we will not comment on the specifics of this case at this stage,” a spokesperson added.

Flack’s last post on Instagram was a collage of pictures, showing her playing with her dog, Ruby on Thursday. 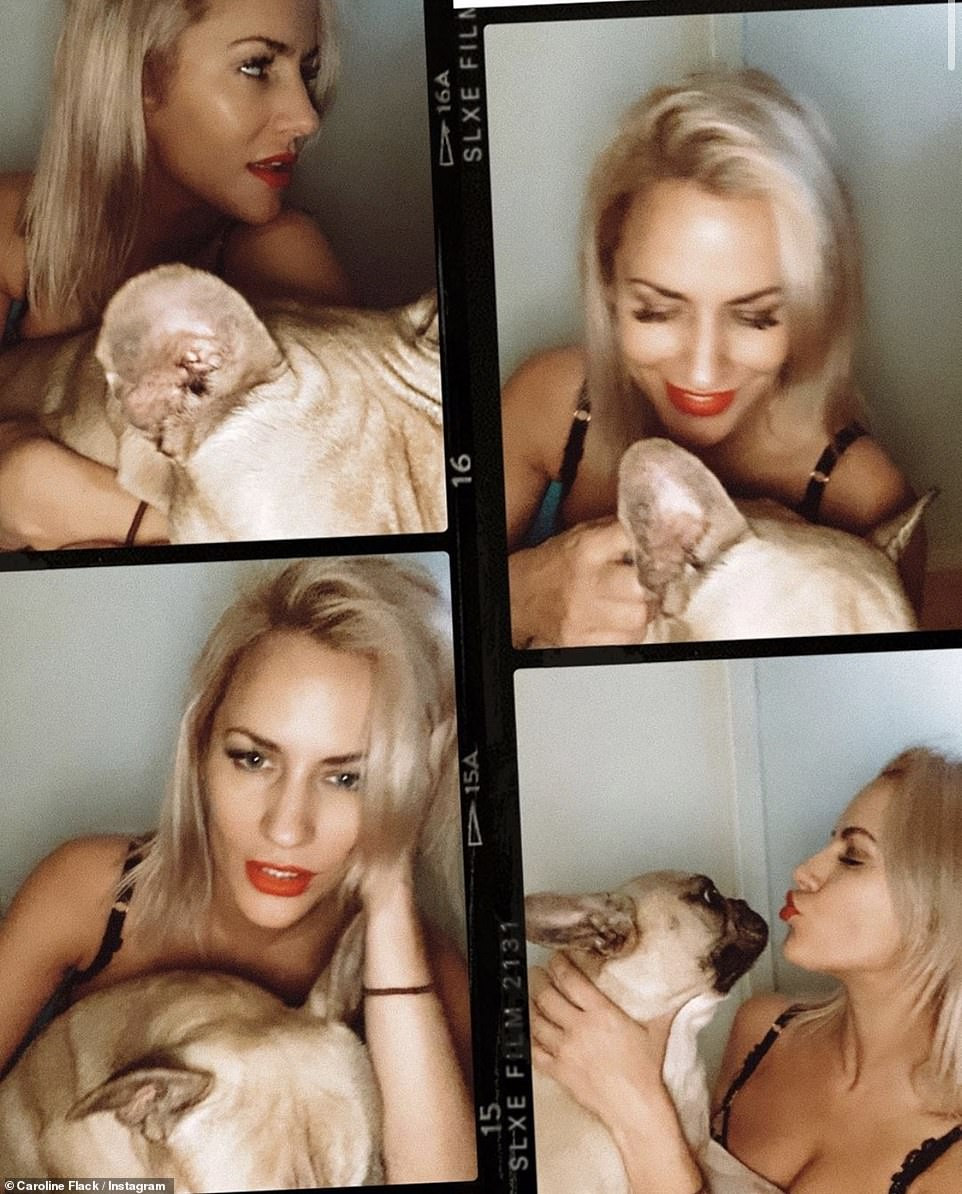 The next day, her boyfriend Lewis Burton posted a picture of him and Flack on Instagram and wrote: ‘Happy Valentine’s… Love You’ 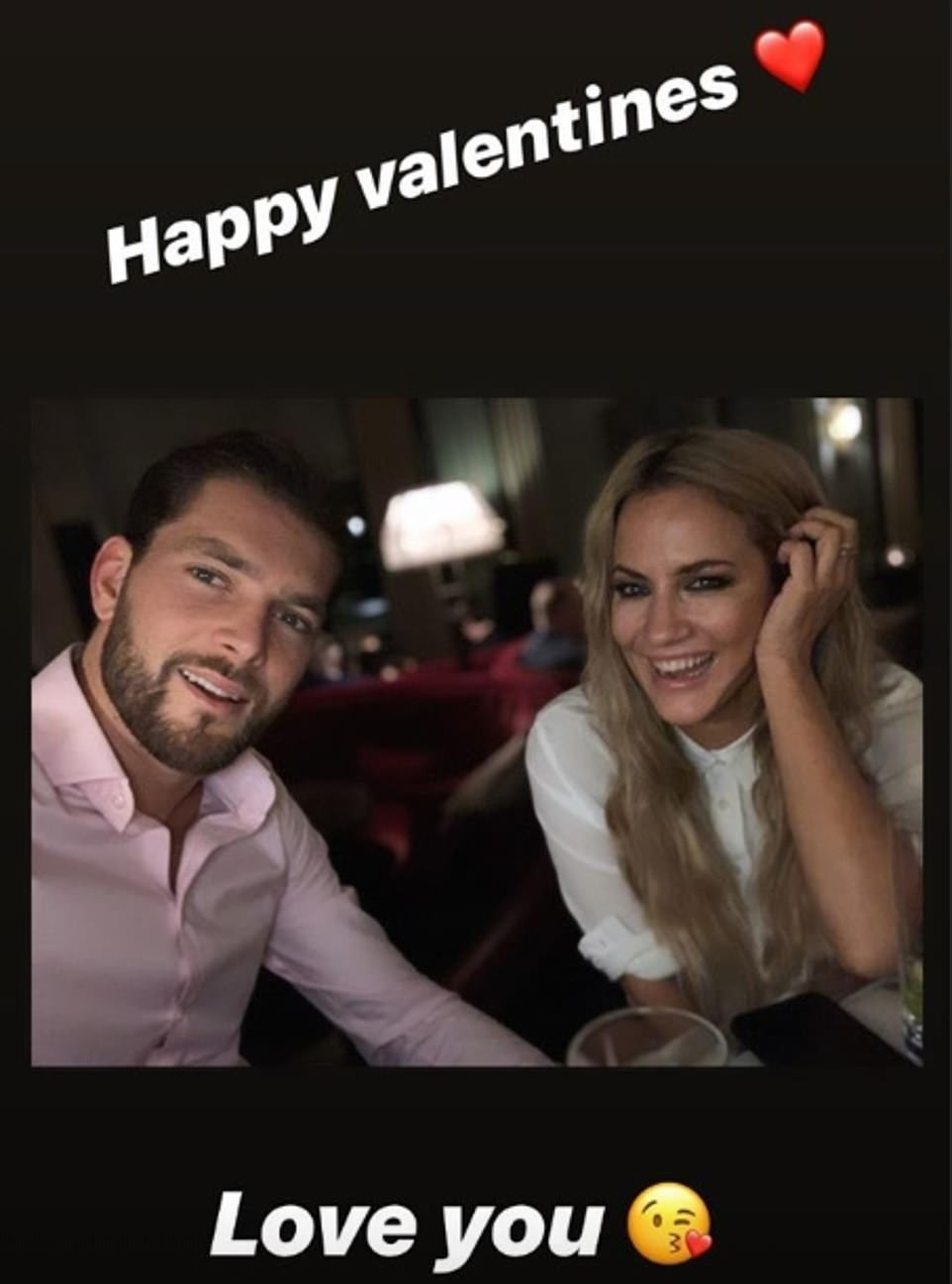 Caroline Flack began her career in the comedy series Bo’ Selecta! in 2002 and went on to present shows on the ITV network such as The Xtra Factor. Flack began presenting the dating reality series Love Island in 2015, which she became well known for.

Gunmen on Sunday reportedly attacked some members of the All Progressives Congress (APC) in Nnewi North Local Government Area of Anambra State, killing one of its members. DAILY POST gathered that the party members were holding a meeting of Uruagu Ward 3, in preparation for END_OF_DOCUMENT_TOKEN_TO_BE_REPLACED

The Zenith Labour Party Gubernatorial candidate in the forthcoming Anambra Governorship election, Dr Obiora Okonkwo has stated that he is ready to attract a minium of 10billion dollars worth of Direct Foreign Investment to the State from Russia if elected. The Anambra state gubernatorial hopeful END_OF_DOCUMENT_TOKEN_TO_BE_REPLACED

By Saxone Akhaine (Kaduna), Ahmadu Baba Idris (Birnin Kebbi) and Murtala Adewale (Kano)   Minister of Information and Culture, Alhaji Lai Mohammed (second left) with Emir of Argungu, Alhaji Sama’ila Muhammad Mera, while presenting the Instrument of Office to the Minister after his turbaning as END_OF_DOCUMENT_TOKEN_TO_BE_REPLACED