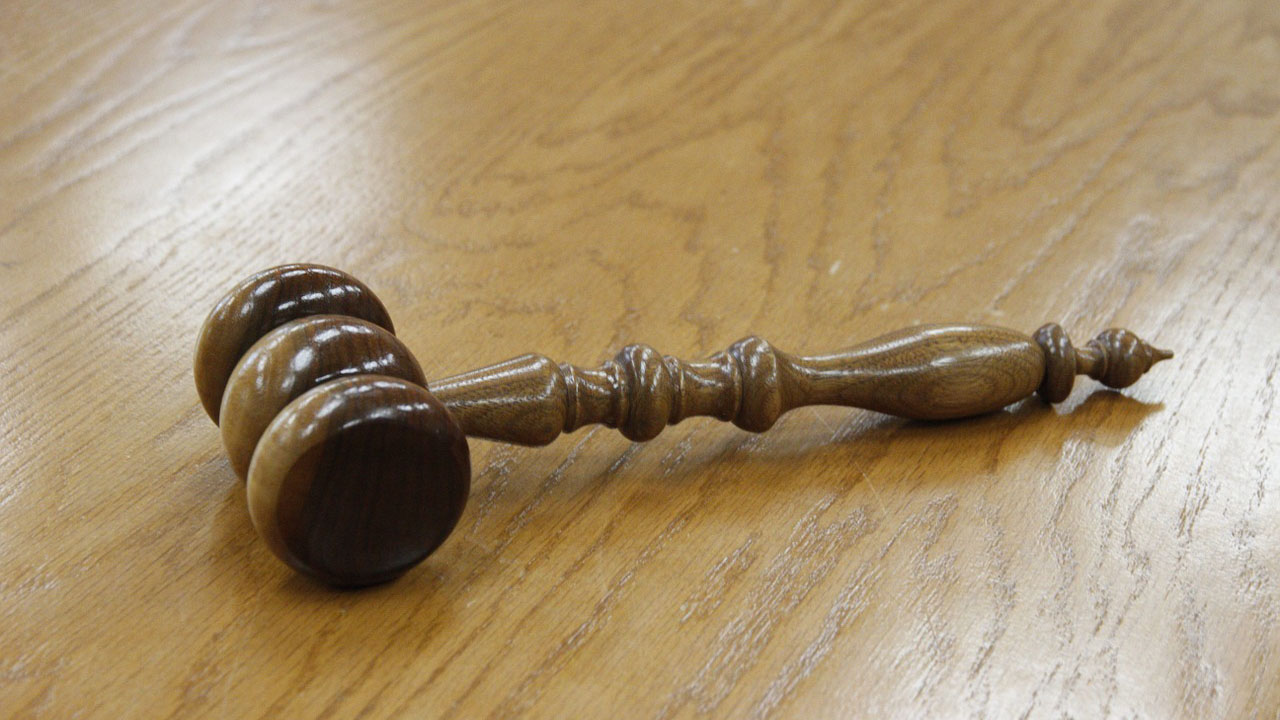 The trial of 47 Nigerian men charged with homosexuality, punishable by 14 years in jail in the West African country, stalled again on Wednesday as their accusers failed to produce a witness.

The men, who were arrested in a Lagos hotel during a police raid in August 2018, have pleaded not guilty in the case before the High Federal Court.

They were accused of “committing homosexual acts” in a “gay initiation party” and “permitting male persons to have carnal knowledge of themselves against the order of nature”.

The national police, a civil plaintiff, has repeatedly failed to produce witnesses to support their accusations in the case, which is being closely watched by Nigeria’s LGBT community.

On Wednesday, a witness who was set to testify failed to appear because he was abroad, the prosecution said.

Visibly exasperated, the judge adjourned the hearing to March 3 for what he called a “final chance”.

“If you do not present a witness next time I will strike the case out,” Rilwan Aikawa said.

Lead defence lawyer Israel Obi said he was “not happy” about the adjournment but praised the judge for being “very strict on the prosecution”.

Obi added however: “My fear is that they will go and contrive something now.”

The defendants’ lawyers said they were attending a birthday party where both men and women were present, but that the police let the women go and kept the men in custody.

A law passed in 2014 banned gay marriage as well as “same sex cohabitation” in 2014. The law also called for 10 to 14 years in jail for public demonstrations of “amorous relations between persons of the same sex”.

As in other parts of sub-Saharan Africa, homosexuality is illegal in religiously conservative Nigeria, which is almost evenly split between a Muslim-majority north and a largely Christian south.

Lengthy jail terms exist under federal law and homosexuality carries the death sentence in the parallel Islamic system in northern states, although it has not been carried out.

Frank Lampard has been sacked by Chelsea after just 18 months as head coach. In a statement, Chelsea said “results and performances have not met the club’s expectations, leaving the club mid-table without any clear path to sustained improvement”. Lampard, who is the club’s all-time END_OF_DOCUMENT_TOKEN_TO_BE_REPLACED

ALIKO DANGOTE IS SUING ME FOR DECLINING HIS SILENCE MONEY – ALLEGED EX-LOVER REVEALS. Nigerian billionaire Aliko Dangote has allegedly sued his alleged ex-lover who shared a video of him lying in bed for refusing his money, WonderTV media reports. Autumn some hours ago took END_OF_DOCUMENT_TOKEN_TO_BE_REPLACED

Apostle Johnson Suleman, General Overseer of Omega Fire Ministries International is in fresh scandal. Inspector-General of Police, Mohammed Adamu, has ordered a probe of him for allegedly sleeping with the wife of Pastor Mike Davids, threatening his life and denying him access to his children. The END_OF_DOCUMENT_TOKEN_TO_BE_REPLACED

Fifteen people have died along the Kaduna-Abuja in accident caused by driving against traffic, IgbereTV reports. Commissioner for Internal Security and Home Affairs, Samuel Aruwan, who confirmed this in a statement on Sunday, January 24, said the information was presented in a research feedback to END_OF_DOCUMENT_TOKEN_TO_BE_REPLACED

The Anambra State Police has arrested two members of a child-stealing syndicate, who specialize in stealing children in Anambra State and selling them in Imo State. Police also recovered a two-year-old boy, Master Testimony Obiajulu Azubuike, who was stolen by members of the syndicate and END_OF_DOCUMENT_TOKEN_TO_BE_REPLACED