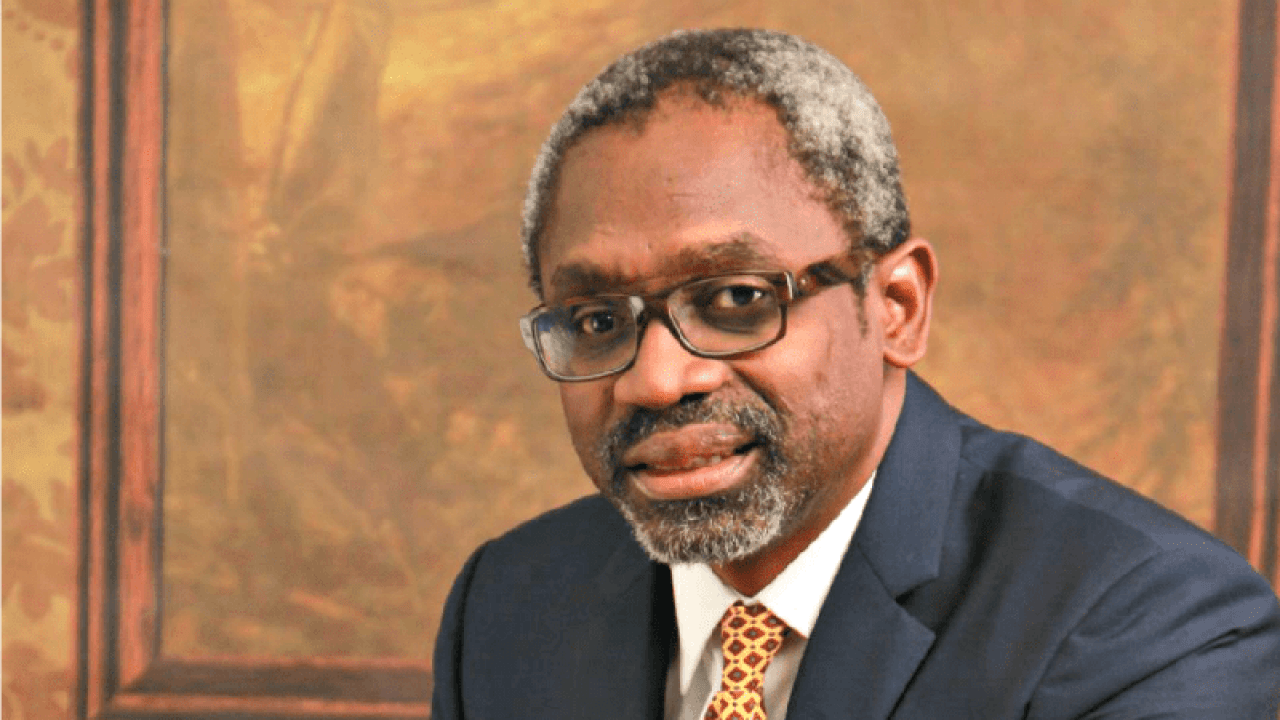 Speaker of the Nigerian House of Representatives, Femi Gbajabiamila has directed the Leader of the House, Hassan Ado Dogwa to bring a bill that will amend the 1999 constitution to recognize Amotekun and other similar security outfits in the country.

The Speaker stated this in his welcome address on Wednesday. In his speech, Gbajabiamila said that the emergence of Amotekun and similar security outfits was as a result of the manifestation gaps in the security architecture in the country.

The National Leader of the All Progressives Congress, Bola Tinubu has also intervened, calling for the warring parties to reach a compromise on the impasse. The intervention of Mr. Tinubu Culminated into the meeting brokered by the Vice President, Prof. Yemi Osinbajo between the governors and the Federal Government.

Gbajabiamila who is the Godson of Tinubu has now given the marching order for the House to commence constitutional amendment to give Amotekun the legal backing.

“Recently, the Governors of Lagos, Ogun, Osun, Ekiti, Oyo and Ondo states took action to implement a regional security network to support the efforts of the Nigeria Police Force (NPF) in preventing crime and protecting the lives and property of those our citizens who live, work and travel through these states. The establishment of Àmòtékùn, as the network is called, has met with commentary from across the country, both for and against. Too often, it has seemed to me that lost in these interactions is the hard, brutal and unavoidable fact that Àmòtékùn and other such state or zonal interventions that already quietly exist in other parts of the country are a desperate response to the vile manifestations of insecurity that trouble the lives of citizens, depriving them of the peace and security that gives life meaning.

“I do not know that Àmòtékùn or whatever iterations of it may follow represents the ultimate or perfect solution to the problem of insecurity in our country. Nobody does that. What I do know with absolute clarity and certainty is that the localised manifestations of insecurity across the different parts of our country call for unique and localised approaches that take those peculiarities into account. What I also know, is that whichever approach we seek, we are obligated to work within the limits imposed by the constitution to which we all swear allegiance. Above all else, I am certain in the knowledge that doing nothing is not an option. We have a responsibility as legislators to support the best efforts of those who act with noble intent to protect our citizens.

“I, therefore, call on the Leader of the House of Representatives and the Minority Leader to take active steps to bring to the floor, appropriate amendments to the constitution that will ensure that these and other righteous interventions to protect the lives and property of our citizens are firmly in compliance with the laws of the land,” he said.

The Speaker also expressed grief over the death of Mr. Lawan Adimi, a senior member of the Christian Association of Nigeria (CAN) in Adamawa State and Ropvil Dalep Daciya, a student from Plateau State who were both murdered by suspected Boko Haram Operatives.

“All people of conscience mourn the loss of a reverend and a senior member of the Christian Association of Nigeria (CAN) in Adamawa State, Mr Lawan Adimi, a good and honourable man, who through the church and in his personal capacity served the people of his community earning their reverence and our collective gratitude. In the midst of our mourning, our hearts were broken once more by the release of a video depicting the gruesome assassination of Mr Ropvil Dalep Daciya, a student from Plateau State who was abducted by suspected Boko Haram terrorists on his way back to school at the University of Maiduguri,” he stated.

The United States prosecutors handling the case of Abba Kyari and co-conspirators in the multimillion-dollar fraud masterminded by Ramon ‘Hushpuppi’ Abbas have accused the disgraced police office of being at large. Officials said they would proceed with the trial of three other co-conspirators in the END_OF_DOCUMENT_TOKEN_TO_BE_REPLACED

John Alechenu, Gbenga Adeniji and Olufemi Olaniyi PDP governors Facts emerged on Friday that governors on the platform of the Peoples Democratic Party are gearing up for a meeting on Wednesday to deliberate on wide-ranging issues including the 2023 presidency and other related matters. Saturday END_OF_DOCUMENT_TOKEN_TO_BE_REPLACED

ByYusuf Alli, Managing Editor, Northern Operation and Gbade Ogunwale, Abuja FRESH facts emerged yesterday that intrigues and horse-trading accounted for the Peoples Democratic Party’s delay in arriving at a zoning formula for its National Convention. The Nation investigation revealed that permutations over the 2023 elections have END_OF_DOCUMENT_TOKEN_TO_BE_REPLACED

By Robert Egbe A Lagos State High Court has been asked to exclude a former Miss Nigeria, Helen Prest from benefiting from the estate of the late Dr Tosin Ajayi of First Foundation Medical Engineering Co. Ltd. Dr Ajayi’s widow, Mrs Oluyemisi Ajayi, and her END_OF_DOCUMENT_TOKEN_TO_BE_REPLACED