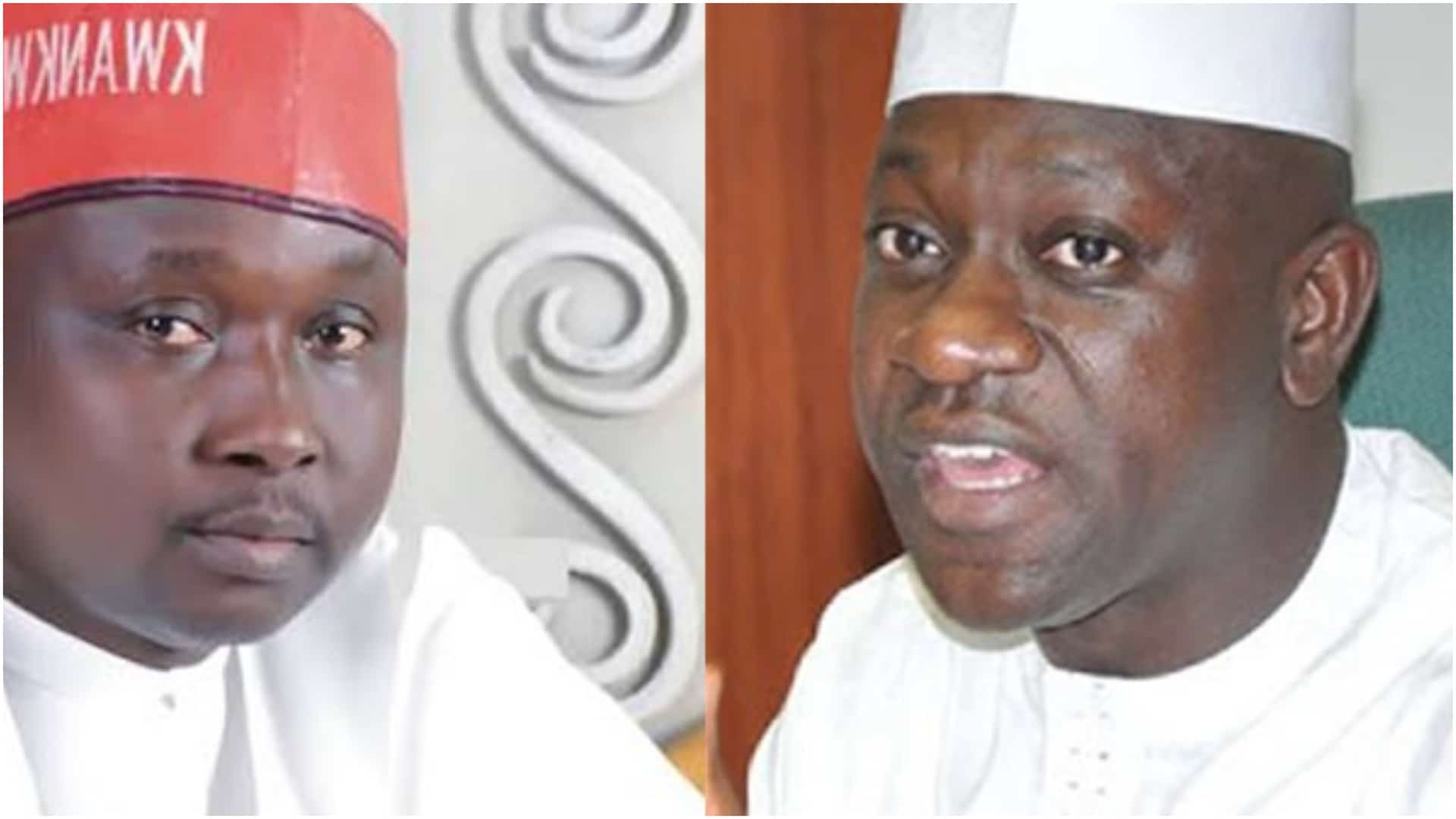 Today, the Independent National Electoral Commission (INEC) will conduct re-run and by-elections in 11 states across the country, following series of court judgements on the last general election.

Particular interest will be on Kano State, where the re-run election of Alhassan Ado Dogwa, the Majority leader of the House of Representatives and Abdulmummin Jibrin will be taking place.

In November, the Court of Appeal sacked Dogwa and ordered INEC to conduct a fresh election. Three days earlier, the appeal court had also sacked Abdulmumin Jibrin, an influential member of the House from Kano State.

Both Dogwa and Jibrin used to be members of the Kwankwasiya movement, until the rift between Kwankwaso and Guanduje. In the mass defection of July 2018, the duo and 12 other members of the House of Representatives remained in the All Progressives Congress (APC) while the remaining 10 members of House moved with Sen Kwakwanso to the Peoples Democratic Party (PDP).

Ganduje group won the entire 24 seats for Kano state in the House. However, the court for different reasons removed Dogwa, Jibrin and Munir Baba. .

The lawmaker representing Kiru/Bebeji Federal constituency has made quite a name for himself in the House of Representatives. He has been involved in the enthronement of two Speakers of the House, Yakubu Dogara and Femi Gbajabiamila.

However, all may not be that smooth for his re-election. The lawmaker won the last election against Ali Datti Yako of the PDP with a margin of 685 votes. Aside that, Jibrin faces another challenge with the party.

Jibrin declared after the election that the last election would be the last time he will be running for the House of Representatives, ”VICTORY AGAINST ALL ODDS.. the toughest in all elections I ran. Exhausted and completely worn out! It’s also an emotional exit as this will be my last contest for the House of Representatives. Now I just want to hug my darling wife and kids and cry in thanks to Allah,” he said. However, APC at Bebeji local government level suspended the lawmaker for anti-party activities. A move many said could be linked to rift with Guanduje.

In August 2019, his party at his local government level suspended him for 12 months. Aside that, the rumour of alleged rift between him and Guanduje continues to build. In December, after a visit to President Muhammadu Buhari, Jibrin had to dispel the rumour of fight with his governor.

“My relationship with my governor is cordial, he’s always been a father and nothing has changed”. It is yet to be seen whether this will count against him in today’s re-run.

Dogwa is not a greenhorn as far as politics is concerned. The former Majority Whip of the House has had a long spell in the federal legislature. He was elected in 1992 as a member of the Green Chamber and he has again been in the same chamber since 2003.

Dogwa will be hoping to capitalise on the tsunami ravaging the PDP with the recent decamping of the PDP chairman, Rabiu Bichi to the ruling APC.

It appears nothing is being taken for granted, as Speaker Gbajabiamila on Thursday was also in Kano to shore up support for Dogwa, Jibrin and Munir Baba of Kumbotso Federal constituency.

The BUA Group has been able to unravel the author of the fake press release wrongly credited to the former Cavendish Petroleum boss, Ibrahim Mai Daribe alleging that it was involved in shady deals over its OML101 oil bloc. In a statement made available early END_OF_DOCUMENT_TOKEN_TO_BE_REPLACED

The BUA Group has been able to unravel the author of the fake press release wrongly credited to the former Cavendish Petroleum boss, Ibrahim Mai Daribe alleging that it was involved in shady deals over its OML101 oil bloc. In a statement made available early END_OF_DOCUMENT_TOKEN_TO_BE_REPLACED

Four months after hitting the mandatory retirement age of 60, the Accountant-General of the Federation, Ahmed Idris, and the Corps Marshal of the Federal Roads Safety Corps (FRSC), Boboye Oyeyemi, are still in office, giving rise for disquiet in both organisations. Idris and Oyeyemi clocked END_OF_DOCUMENT_TOKEN_TO_BE_REPLACED

…Narrate huge losses to banks By Dayo Johnson, Akure It is tales of woe from farmers across Ondo State following the activities of herdsmen who have not only destroyed their sources of livelihood by their incessant attacks on their farmlands but also annoyingly raped their END_OF_DOCUMENT_TOKEN_TO_BE_REPLACED

As the world marks the International Women’s Day on March 8, the presidency has released the statement below, naming 50 women appointed into official positions by President Muhammadu Buhari. The list contains only ‘few’ of the female appointees, spokesperson Femi Adesina said in the statement. Seven of END_OF_DOCUMENT_TOKEN_TO_BE_REPLACED