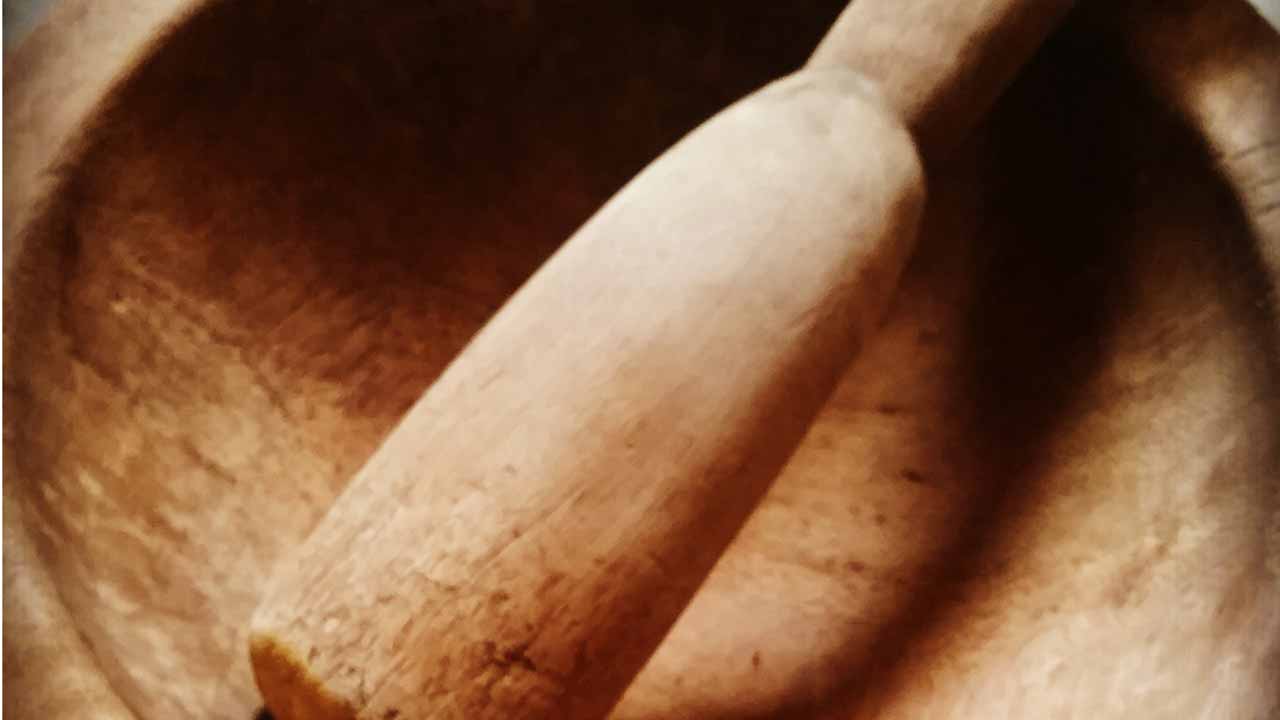 A Chief Magistrates’ Court in Ebute Meta, Lagos State yesterday ordered that a couple who allegedly used a pestle to kill a 13-year-old girl who was kept in their care be remanded in prison custody. The police charged Obinna, aged 33 and Chinenye Ezenwaka, aged 29, with two counts of conspiracy and culpable homicide.

Earlier, Insp. Chinalu Uwadione, told the court that the defendants committed the offence on January 16, at about 8:20p.m., in Ojo area of Lagos. According to the police officer, the couple hit the victim in the head in a fit of rage.

The offence, he said, contravened the provision of sections 223 and 233 of the Criminal Law of Lagos State, 2015.
Chief Magistrate Adeola Adedayo did not take the plea of the couple, but remanded them in Ikoyi and Kirikiri Custodial Centre pending legal advice from the state Director of Public Prosecutions (DPP). She adjourned the case until February 26.

Meanwhile, policemen have arrested a 40-year old man, Terry Ikechukwu Iheme for allegedly sleeping with his two under-aged daughters in Ikorodu area Lagos. The incident happened at Igbo-olomu area of Agric in Ikorodu, where he resides.

The suspect, Iheme, a senior driver with a construction company, was accused of having carnal knowledge of his children. The matter was reported to the police at Owutu Police Division. The DPO, CSP Margaret Okonkwo, ordered his arrest in order to be investigated for the alleged offence.

He was arrested in church on Sunday, January 12. After interrogation, the police found him culpable and charged him before the Ikorodu Magistrate Court 1, Ita Elewa, for defilement, which attracts life imprisonment if he is tried and found guilty.

However, his plea was not taken after the prosecutor, Inspector John, asked the court to refer the matter to the DPP for advice because the victims were still minors and the offence was capital in nature.

The Presiding Magistrate, Mrs. F.A. Afeez, ordered the defendant to be remanded in prison custody without an option of bail, while she directed the prosecutor to duplicate the file and send to the DPP for advice. The matter was adjourned till February 19.

Gunmen on Sunday reportedly attacked some members of the All Progressives Congress (APC) in Nnewi North Local Government Area of Anambra State, killing one of its members. DAILY POST gathered that the party members were holding a meeting of Uruagu Ward 3, in preparation for END_OF_DOCUMENT_TOKEN_TO_BE_REPLACED

The Zenith Labour Party Gubernatorial candidate in the forthcoming Anambra Governorship election, Dr Obiora Okonkwo has stated that he is ready to attract a minium of 10billion dollars worth of Direct Foreign Investment to the State from Russia if elected. The Anambra state gubernatorial hopeful END_OF_DOCUMENT_TOKEN_TO_BE_REPLACED

By Saxone Akhaine (Kaduna), Ahmadu Baba Idris (Birnin Kebbi) and Murtala Adewale (Kano)   Minister of Information and Culture, Alhaji Lai Mohammed (second left) with Emir of Argungu, Alhaji Sama’ila Muhammad Mera, while presenting the Instrument of Office to the Minister after his turbaning as END_OF_DOCUMENT_TOKEN_TO_BE_REPLACED