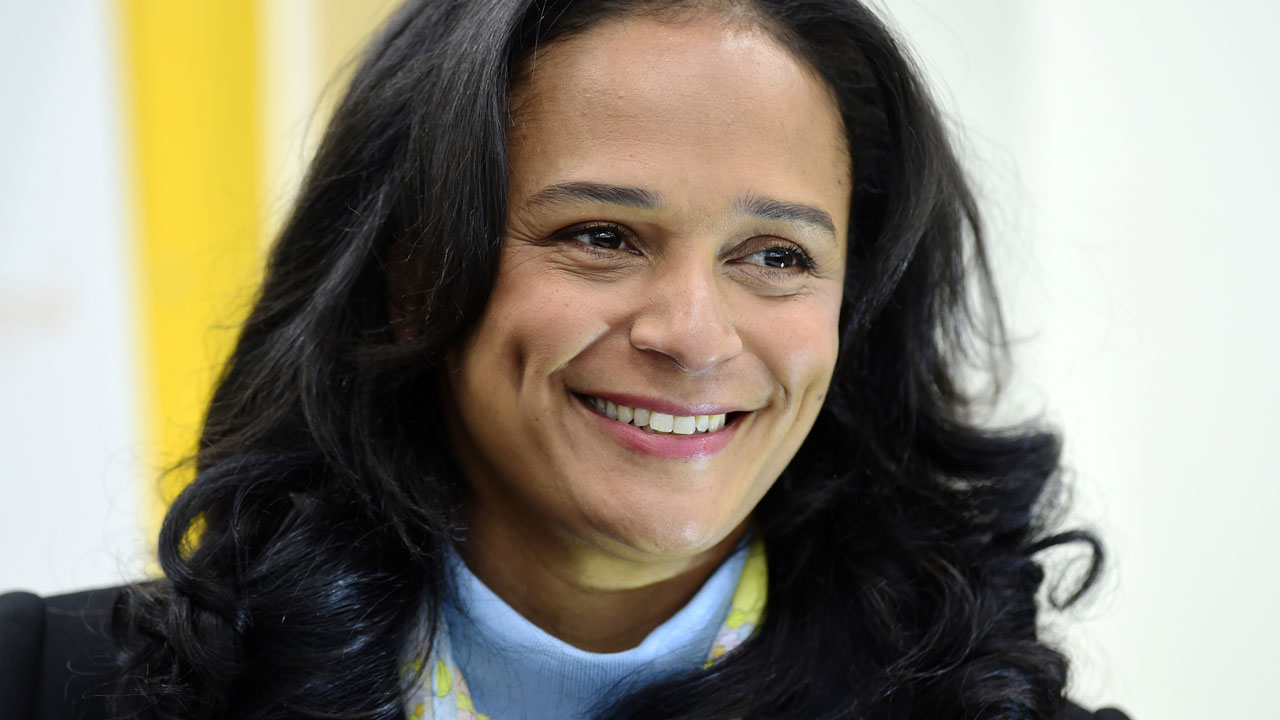 A Portuguese banker targeted in an investigation of Angolan former first daughter Isabel dos Santos has been found dead in his Lisbon home after apparently committing suicide, police said on Thursday.The body of Nuno Ribeiro da Cunha “was found last evening and all indications point to a suicide”, a Portuguese police spokesman told AFP.

Da Cunha has cited in the “Luanda Leaks” documents that revealed allegations dos Santos had siphoned millions from Angolan state companies into offshore assets during her father’s long rule.

The Portuguese banker worked for Eurobic bank in which Isabel dos Santos is the main shareholder.

According to Portuguese media reports, da Cunha was the head of private banking at Eurobic and the account manager of Isabel dos Santos.

Dos Santos, the daughter of former Angolan President Jose Eduardo dos Santos dubbed “the princess”, has been formally charged in Angola with embezzlement and money laundering among other financial crimes.

She will also face charges of influence peddling, misuse of corporate assets and forgery during her tenure as head of the Angolan state oil group Sonangol.

Eurobic said in a statement that dos Santos — who owns 42.5 percent of the bank — had taken the decision to “withdraw” as a shareholder.

Angolan prosecutors have said they will use all means to return her to Angola though her whereabouts are unclear.

Since leaving the country after her father’s rule ended in 2017, she is believed to mostly spend time in London, Lisbon and Dubai.

The BUA Group has been able to unravel the author of the fake press release wrongly credited to the former Cavendish Petroleum boss, Ibrahim Mai Daribe alleging that it was involved in shady deals over its OML101 oil bloc. In a statement made available early END_OF_DOCUMENT_TOKEN_TO_BE_REPLACED

The BUA Group has been able to unravel the author of the fake press release wrongly credited to the former Cavendish Petroleum boss, Ibrahim Mai Daribe alleging that it was involved in shady deals over its OML101 oil bloc. In a statement made available early END_OF_DOCUMENT_TOKEN_TO_BE_REPLACED

Four months after hitting the mandatory retirement age of 60, the Accountant-General of the Federation, Ahmed Idris, and the Corps Marshal of the Federal Roads Safety Corps (FRSC), Boboye Oyeyemi, are still in office, giving rise for disquiet in both organisations. Idris and Oyeyemi clocked END_OF_DOCUMENT_TOKEN_TO_BE_REPLACED

…Narrate huge losses to banks By Dayo Johnson, Akure It is tales of woe from farmers across Ondo State following the activities of herdsmen who have not only destroyed their sources of livelihood by their incessant attacks on their farmlands but also annoyingly raped their END_OF_DOCUMENT_TOKEN_TO_BE_REPLACED

As the world marks the International Women’s Day on March 8, the presidency has released the statement below, naming 50 women appointed into official positions by President Muhammadu Buhari. The list contains only ‘few’ of the female appointees, spokesperson Femi Adesina said in the statement. Seven of END_OF_DOCUMENT_TOKEN_TO_BE_REPLACED