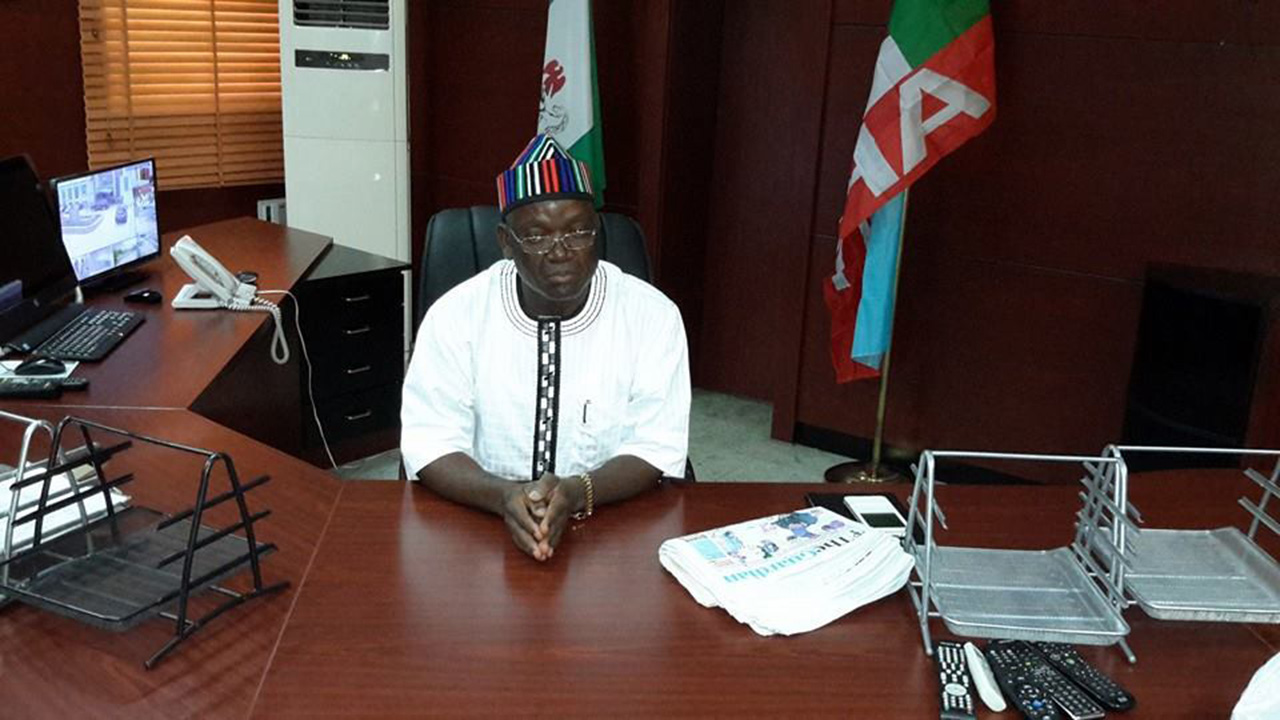 Benue State Governor Samuel Ortom has raised fresh alarm over the influx of armed Fulani herdsmen into the state.Ortom expressed the concern when the state Chairman of the Christian Association of Nigeria (CAN), Reverend Akpen Leva and members of the association visited him at Government House, Makurdi.

He said the herdsmen have so far invaded Agatu, Makurdi, Kwande, Logo, Guma and Katsina-Ala council areas, adding that they also shot a vehicle belonging to the Livestock Guards and shattered its tyres.

He said the development began when news of the withdrawal of troops of Operation Whirl-Stroke (OPWS) became public knowledge.

He also condemned the killing of CAN Chairman in Michika, Adamawa State, Lawan Andimi and urged security agencies to arrest and prosecute perpetrators of the dastardly act.

Food vendors lament #Afenifere, PANDEF threaten retaliation #No going back unless… – Dealers #We are not part of strike — Southern MACBAN The strike action embarked upon by the cattle and foodstuff dealers under the aegis of the Amalgamated Union of Foodstuff and Cattle Dealers END_OF_DOCUMENT_TOKEN_TO_BE_REPLACED

Food items will not be transported to southwest until Fulanis are safe – Miyetti Allah Coordinator of the Kwara State chapter of Miyetti Allah Association of Cattle Breeders, Aliyu Mohammed, has said that the blockage of cattle and foodstuffs to the South West through Kwara END_OF_DOCUMENT_TOKEN_TO_BE_REPLACED

PACAC Is Still Very Relevant To Anti-Corruption War – Sagay Abubakar Malami, the Attorney-Gen­eral of the Federa­tion and Minister of Justice, has recommended the disbandment of the Pres­idential Advisory Committee Against Corruption (PACAC) headed by Prof. Itse Sagay to President Muhammadu Bu­hari, Daily Independent has END_OF_DOCUMENT_TOKEN_TO_BE_REPLACED

‌ Adelani Adepegba and Maiharaji Altine Gusau The Zamfara State Governor,   Bello Matawalle, on Sunday said he had many revelations to make about  the attack on Government Girls’ Secondary School, Jangebe on Friday, when over 300 students were abducted. The governor, who stated this when END_OF_DOCUMENT_TOKEN_TO_BE_REPLACED