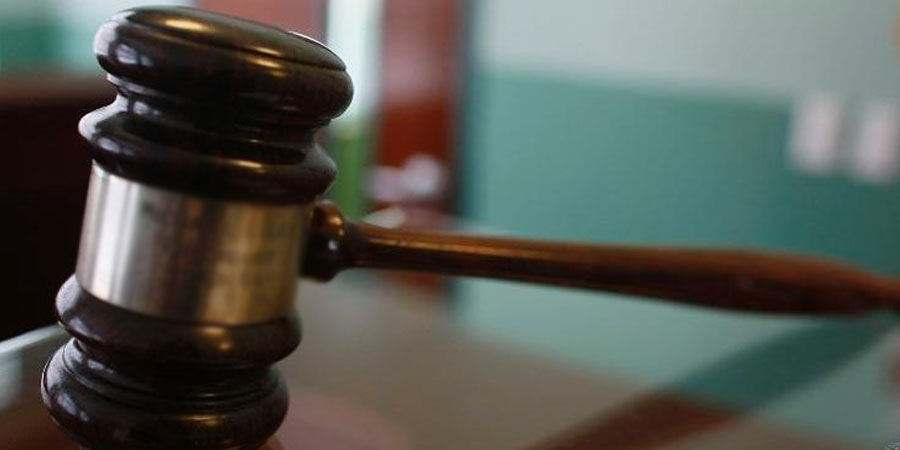 For trading in human parts for money ritual purposes, a high court sitting in Ilorin, Kwara State, has convicted one local herb seller (alagbo), herbalist, student and four others. The offence was committed in March 2017.

The convicts were found guilty of such offences as criminal conspiracy, being in possession of human parts like 11 human skulls, 11 lower jaw bones, bunch of hair and 29 pieces of bones taken from various burial grounds in Ilorin, the state capital.

In the judgment that lasted for over two hours yesterday, the state chief judge, Justice Durosinloun Kawu, described activities of the convicts as despicable and shameful. He sentenced the first convict, Azeez Yakubu, to 15 years imprisonment with N100,000 fine each on three counts, which he said would run concurrently.

Other convicts, who include a middle-aged woman, Aishat Yinusa, Lukman Saka, AbdulGaniyu Bamidele, Ahmed Yahaya, Saliu Ayinde and Abdurasak Babamale, were sentenced to 10 years imprisonment with N100,000 fine each on two count charges that would run concurrently. Justice Kawu also said the prison terms would include period already spent in prison custody, adding that they were free to appeal the judgment within 30 days of delivery.

The judge had earlier overruled that the convicts were tortured by SARS police in Abuja to extract information contained in their written statement, describing the defence as unreasonable and inconsistent, while also affirming that the evidences found on the convicts were not parts of animals like monkeys or gorillas, but that of human beings.

The head of pathology department of the University of Ilorin Teaching Hospital, Dr. Kazeem Ibrahim, was invited to ascertain that the parts were human parts.

Meanwhile, after a seeming lull in the weird craving for used women’s underwear and sanitary pads for money ritual purposes, police operatives from Olosun division in Lagos State, led by the Divisional Police Officer (DPO), SP Ayodele Arogbo, have arrested a 20-year-old man who specializes in stealing female pants and bra for sale for money ritual purposes.

The suspect, Ugochukwu Okoye, was caught at No. 22, Olanibi street, Mushin area of Lagos, while stealing the items. He was arrested and taken to the police station for interrogation.The police alleged that he confessed to usually picking up female underwear, which he sells to undisclosed persons now at large, adding that the stolen items were needed by the undisclosed persons for money ritual purposes.

After interrogation, the police found him culpable and charged him before the Ogba Magistrates Court for stealing. He pleaded not guilty. The prosecutor, Inspector Edet Ekadu, asked the court to fix a date for hearing since he pleaded not guilty to enable the police prove that he actually committed the offence.

The presiding magistrate, Mr. K.O. Ogundare, granted him bail in the sum of N100,000 with two sureties in like sum. The suspect was remanded in prison custody pending when he will perfect his bail conditions while the matter was adjourned till February 6.

It would be recalled that the Nigeria Police Force in the height of the rampart cases of stolen women underwear early last year explained why stealing of women pants and underwear allegedly for ritual purposes can’t be investigated.

Force Public Relations Officer, Frank Mba, during a live television programme, Good Morning Nigeria on NTA said in response to questions on ritual practices and ‘get rich quick’ schemes in vogue, cases involving stealing of pants for ritual purposes can’t be investigated because they are not empirically verifiable.

“Stealing of underwear for whatsoever reason is a recent phenomenon. Before now, we had cases of rituals killings but we can’t investigate things that are not empirically verifiable except when there is convergence of the act like cases of murder or an attempt or related crimes. We don’t investigate divination or morality except related acts that constitute a criminal offence.”

The Ogun State Commissioner for Environment who was accused of attempted rape by a teenager in January has secretly resigned his appointment from government, PREMIUM TIMES can report. Abiodun Abdul-Balogun has also coerced the family of the victims not to testify against him in court, END_OF_DOCUMENT_TOKEN_TO_BE_REPLACED

Former Women Affairs Minister, Aisha Jummai Alhassan is dead. Aisha Alhassan, also known as Mama Taraba served as the Minister of Women Affairs during the first term of Buhari administration. She was formerly a Senator representing Taraba State in the National Assembly. She resigned her END_OF_DOCUMENT_TOKEN_TO_BE_REPLACED