My mum paid £15,000 for my dream wedding… then had a BABY with my husband nine months later’: Daughter, 34, tells how she can never forgive mother, 53, after ultimate betrayal and heartbreak at seeing her marry ex, 35,

A woman who lost her husband to her own mother has said she will never fully forgive her for taking him away and then having his child.

Her mum Julie, who is now 53, paid for a £15,000 wedding and grateful Lauren took her along on her two-week honeymoon to Devon.

Eight weeks later, husband Paul moved out and nine months later, her mother Julie gave birth to his child announcing they were together.

Lauren said: ‘Paul always got on really well with mum. I never thought it strange though, as she was his mum-in-law and he was just being friendly. 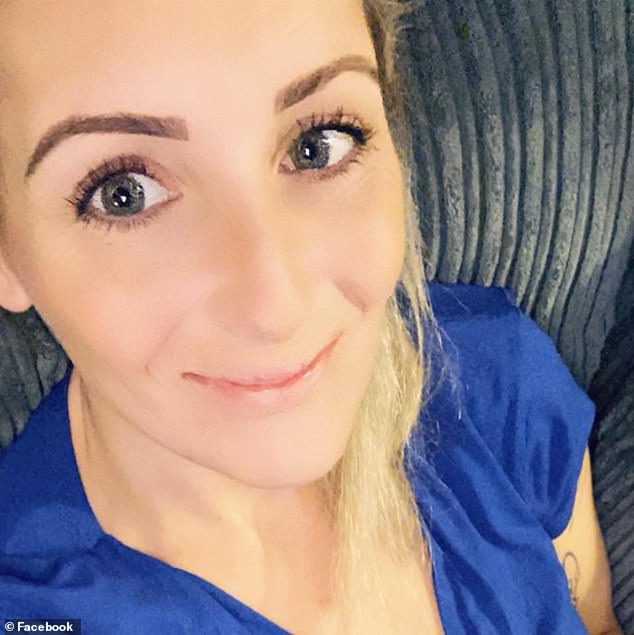 Lauren Wall, from Twickenham, south-west London, who’s now 34 got married to husband Paul when she was just 19. Just weeks later her husband moved out and was soon with Lauren’s mum, Julie 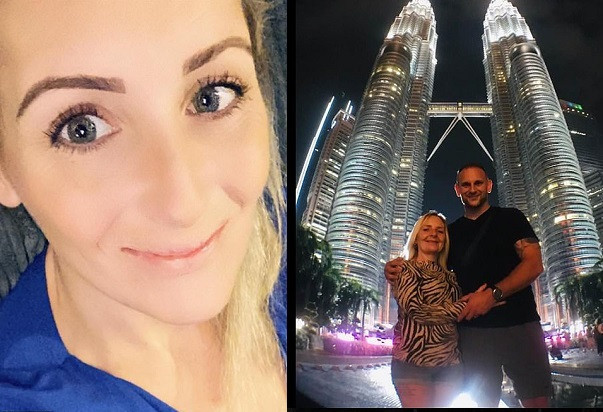 The Ogun State Commissioner for Environment who was accused of attempted rape by a teenager in January has secretly resigned his appointment from government, PREMIUM TIMES can report. Abiodun Abdul-Balogun has also coerced the family of the victims not to testify against him in court, END_OF_DOCUMENT_TOKEN_TO_BE_REPLACED

Former Women Affairs Minister, Aisha Jummai Alhassan is dead. Aisha Alhassan, also known as Mama Taraba served as the Minister of Women Affairs during the first term of Buhari administration. She was formerly a Senator representing Taraba State in the National Assembly. She resigned her END_OF_DOCUMENT_TOKEN_TO_BE_REPLACED